Celebrating Irish icons past and present from the Irish LGBTQ community for Pride 2021. Here, a look at Roger Casement. 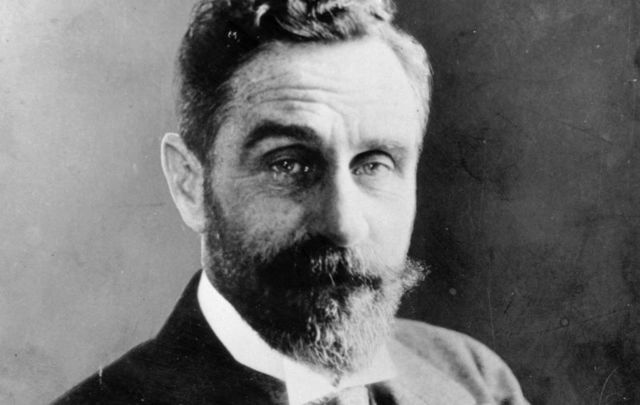 Roger Casement was executed in London for his involvement in Ireland's 1916 Easter Rising.

Editor's Note: For Pride 2021, IrishCentral presents 'Profiles in Pride,' a celebration of inspiring people from Ireland's LGBTQ community both past and present. You can read our previous Profile in Pride on Brendan Behan here.

We are still rescuing Roger Casement from the infamy of his trial, where his homosexuality was cynically exposed to help secure his conviction and deny him any clemency.

Born into Anglo Irish society, his experience as a diplomat working for the British Foreign Office eventually led to him cataloging the horrors of colonialism (in 1910 he went to South America and uncovered the genocide being waged in the British controlled rubber plantations). The unbelievable brutality he witnessed there transformed his outlook on the Empire and bolstered his Irish nationalism.

Casement later remarked that the colonial system was the greatest evil perpetuated in the modern world and his outsider status as a homosexual helped him to see what his contemporaries couldn't, the humanity of the people they oppressed.

Casement was received into the Catholic Church at his request on the day of his execution. He was attended by two Catholic priests, Dean Timothy Ring and Father James Carey, the latter of whom said of Casement that he was “a saint...we should be praying to him instead of for him.” Casement was hanged at Pentonville Prison in London on 3 August 1916. He was 51 years old. 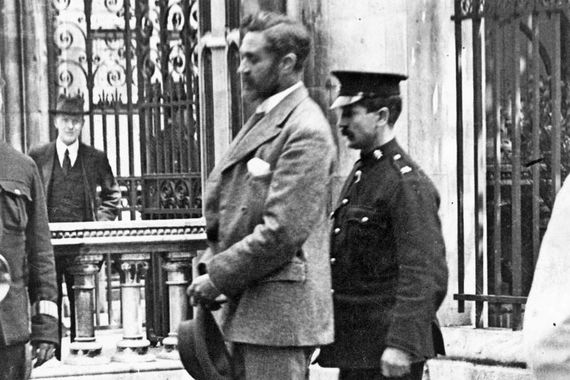