Celebrating icons past and present from the Irish LGBTQ community for Pride 2020. Here, a look at Philip Treacy. 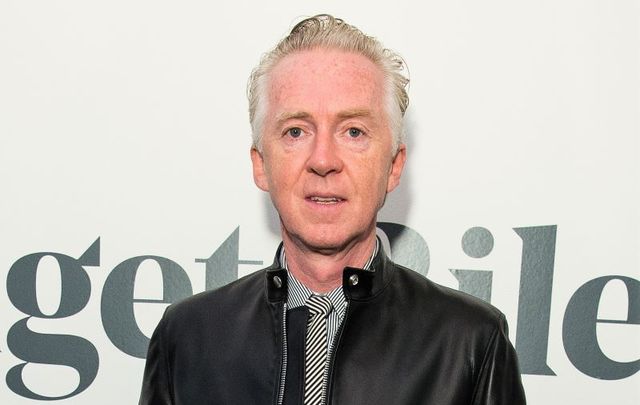 Philip Treacy has become one of the fashion world's most beloved designers.

Editor's Note: For Pride 2020, IrishCentral presents 'Profiles in Pride,' a celebration of inspiring people from Ireland's LGBTQ community both past and present. You can read our previous Profile in Pride on Roger Casement here.

When Philip Treacy's parents noticed he was playing with his sisters' dolls, they had a choice: shame him and stifle his creativity, or just go with it and see where it led.

It led to one of the most important fashion careers of the last two and a half decades. Born in Ahasragh, County Galway in 1967, Treacy studied fashion at the National College of Art and Design in Dublin before moving to London in 1988 to pursue an MA scholarship at the Royal College of Art.

His subsequent career has blurred the line between fashion and art too but he has a very Irish wariness of the seductions of that celebrity (thinking you're somehow better than everyone else) and consequently losing the run of yourself. So he's kept his head whilst ornamenting others as the go-to milliner of the century.

Happy Birthday Mr. Valentino ! What an honour to have worked with you ♥️

Put him on a Gay Power list and he'll cringe. That smacks of the cardinal sin of Irish life: having notions. The thing he'd rather be famous for is the quality that is entirely self evident throughout his dazzling career: he's a loyal friend. In fashion, as indeed in life, that really counts.

Treacy's list of clients is a who's who of culture: Lady Gaga, Boy George, Beyonce, Madonna, Grace Jones are among his most ardent fans. Consequently, he's made a bundle of cash, but success hasn't gone to his head at all. Recently he's said that the coronavirus has led to him reassessing what's important in life, so he's been busy creating protective equipment like visors for NHS workers. How many fashion houses at his level have done the same? 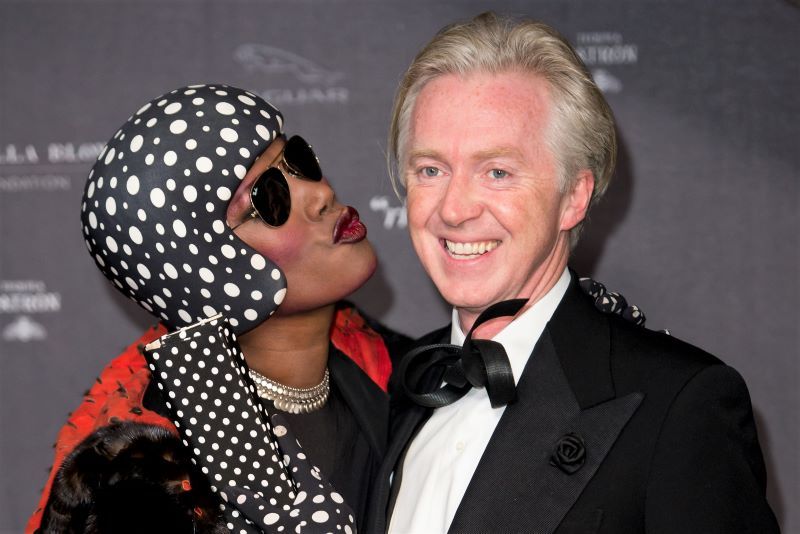 Treacy has shown that it's possible to have a legendary career in fashion design without surrendering to your own myth. That's so rare that it should be celebrated, as should he.