On This Day: The Pogues guitarist Phil Chevron is born in Dublin in 1957

Phil Chevron, whose real name was Philip Ryan, would go on to join The Pogues, one of the most influential bands in Irish music, before his death in 2013. 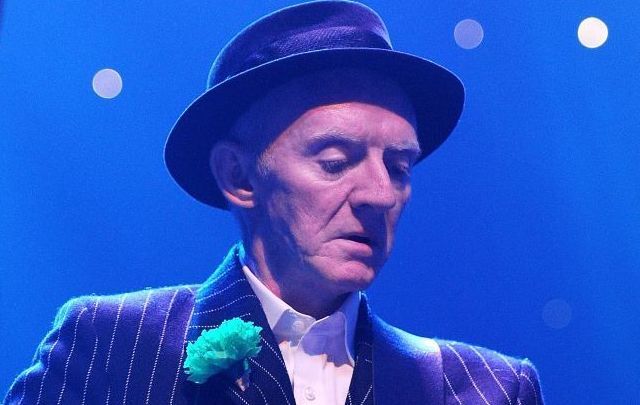 Phil Chevron, whose real name was Philip Ryan, was born in Dublin June 17, 1957

The Pogues guitarist Phil Chevron (real name Philip Ryan) was born in Dublin on June 17, 1957. He later passed away in October 2013 after a battle with head and neck cancer.

Chevron made his last public appearance during the Testimonial Fundraiser at Dublin’s Olympia Theatre in August 2013.  Actor Aidan Gillen and writer Roddy Doyle participated in musical acts to pay tribute to Chevron. He was diagnosed with throat cancer in 2007 and was receiving treatment since then.

The Dubliner was a founding member of the Irish rock group The Radiators from Space and is credited with writing several of their songs including “Ballad of the Faithful Departed” and “Under Clery’s Clock.” His song “Television Screen” was the first punk single in the world to make the top 20.

After the breakup of the Radiators, he joined the Anglo-Irish group the Pogues in 1984. The Pogues fused traditional Irish music with rock and punk. Chevron wrote several of their hits including the ballad “Thousands Are Sailing.”

Below, Phil Chevron is remembered in the wake of his death by some of the biggest names in Irish music:

Read More: Not just “some sort of personality” the amazing talent of Rory Gallagher