A cupla focail: the most searched for Irish language words

More and more Gaeilge curious folks in the United States are searching for Irish language words and phrases online but what are they searching for? 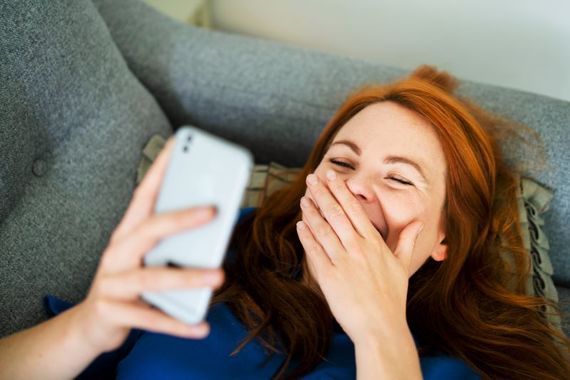 English-Irish dictionary finds number of visitors has doubled – but guess what their readers are searching for. Getty

Focloir.ie, the English-Irish dictionary, has seen their user numbers double with 12 percent of readers logging on from the United States.

The site, run by Foras na Gaeilge, had more than double the number of users and searches, in 2014, compared to previous years. There has also been an increase in the number of people logging on from mobile devices.

The site found that while 75 percent of the searches were carried out in Ireland, 12 percent came from the United States and 6 percent from the UK.

What the public is searching for is somewhat surprising. The site found that during the year from September 15, 2013, to October 14, 2014, the word ‘love’ was the most popular search on the site with 2,661 entries.

Here’s a rundown of the top four:

It seems that the words Hibernophiles are searching for are terribly useful ones. The site, being curious, also looked to see if their readers were being infantile and searching for curse words. Surprisingly there were no curse words in their top 50 although the f-bomb did come in at number 54.

Speaking to the Irish Examiner, Cathal Convery, project manager of An Foclóir Nua Béarla-Gaeilge/New English-Irish Dictionary said: “When we pulled out the latest statistics we were quite surprised the top 50 didn’t include any of the ‘familiar favorites’.”

Test your Irish knowledge here: How many of these Irish words do you know?