Ireland’s National Ambulance Service has asked the public not to call the emergency services in non-life-threatening situations. 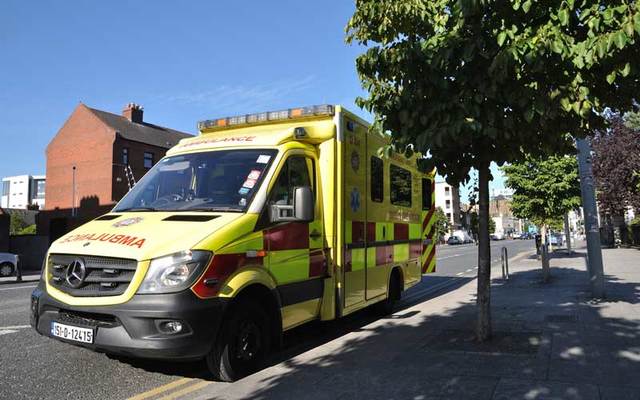 Here is a list of the 10 most ridiculous calls the Irish health service says they have had to respond to.

1. A woman in her 70s was said to be trapped in her kitchen. When the emergency crew arrived, they found she could not get her wellies (rubber boots) off.

2. A man who had been prescribed antibiotics for a cold called for an ambulance a couple of hours after taking them because he said the pills were not working.

3. An ambulance was called for a “14-year-old” in labor. On arrival, the crew found it was the family dog giving birth and not a teenage girl. 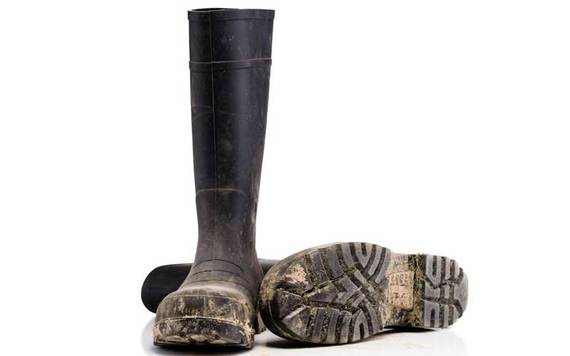 4. In another instance, paramedics responded to a call only to find the “cardiac arrest” patient was a dog and not a human.

5. An ambulance was called for a broken fingernail.

6. One person called emergency services because they could not sleep and thought their house was haunted.

7. A man called for an ambulance after getting his hand stuck in a mouse trap.

8. A woman called because she said she had bleeding that would not stop. The ambulance crew arrived to find “she was scratched after her cat and dog were fighting and she broke it up.” 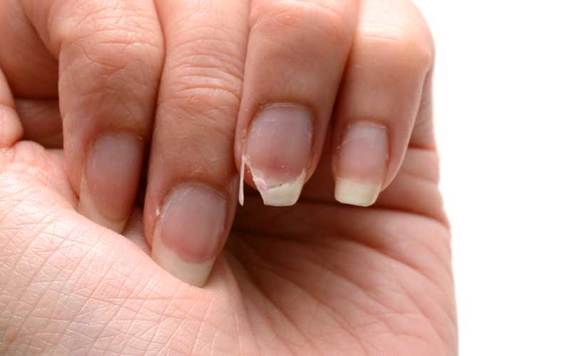 9. A man, who was fully conscious and breathing, wanted an ambulance because he had a sunburn.

10. Another man called for paramedics because his new Christmas shoes were too tight and hurting his feet.

The National Ambulance Service said calls such as these “can put unnecessary additional demand on emergency services resources.