An Irish rite of passage, the author of Snowflake shares her fond memories of a summer spent in San Diego and New York. 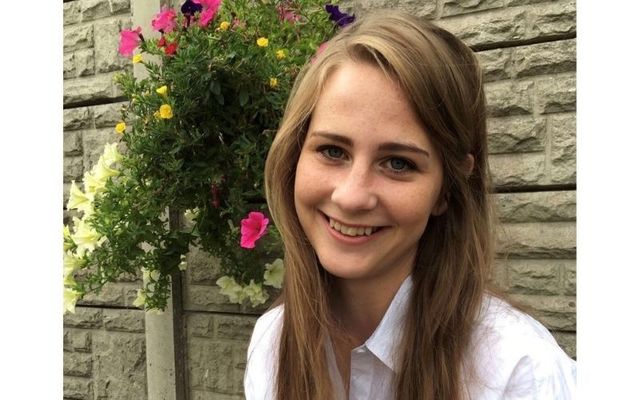 "Eleven of us slept in one hotel room. We survived off donuts and bananas. It was probably the happiest five days of my life."

The J1 visa trip to America is a rite of passage for many Irish College students that will not be happening again this year due to the pandemic. President Trump put a ban on the much-loved student summer work visa last June to protect American jobs during the pandemic.

That ban expired this week (March 31) and President Biden has stated he does not intend to reinstate it. In 2019, 3,000 Irish people took part in the J1 program, which allows third-level students to work in the US legally for up to four months.

Those summer trips abroad during college shape you as a person as much as college itself, particularly the J1 trip. It is often one of the first times away from Ireland and students learn to fend for themselves in a foreign land, whilst living the American dream. Students mostly go to the two coasts and get hospitality jobs at resorts. They get to see all the positives and negatives of American life.

Louise Nealon, whose debut novel Snowflake comes out in May, was on the Travel Tales with Fergal podcast and she talked about the trips that most influenced her writing, especially the magic of the J1 trip to America.

Snowflake has been sold to Element Pictures, the team responsible for BBC hits Normal People, and the in-production Conversations with Friends adapted from Sally Rooney’s bestselling novels.

A critic called this coming-of-age story “a brilliant novel, with a huge heart and a raw, honest, hilariously funny and real look at coming of age, mental health, at the meaning of home”. 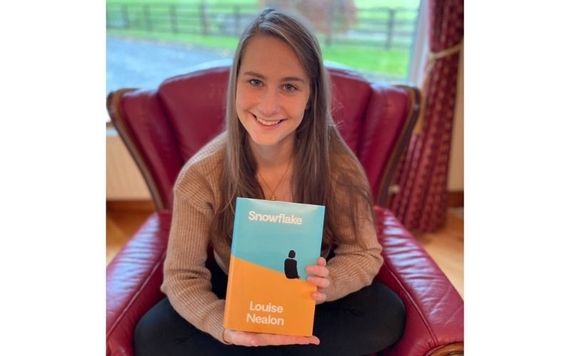 Speaking about her J1 trip on the podcast, Louise said “I spent a summer in San Diego when I was twenty-one on a J1 visa. At the end of the trip, we had a stopover flight which meant five days in New York with no money. Eleven of us slept in one hotel room. We survived off donuts and bananas. It was probably the happiest five days of my life”.

“San Diego is mad.  It was like a big, massive retirement village. I just thought it was really sunny and relaxed. We came across an armchair and a couch in a skiff. So, we brought them up to the apartment. Then everyone came to our apartment because we were the only ones who had furniture. We were sleeping in blow-up beds with Delta Airlines blankets”.

“I got really close to the girls that I went traveling with. There's a real intimacy there. And it's something that you’d never experience again. It was the best summer that I could have had back then”.

“I had a huge expectation of New York and it did not disappoint. I didn't even plan to go there. And it just so happened that New York was a stopover. And when I got off the flight I was completely in love. I loved the energy of the city. And the fact that it looked exactly like a movie set. I'd love to go back”. 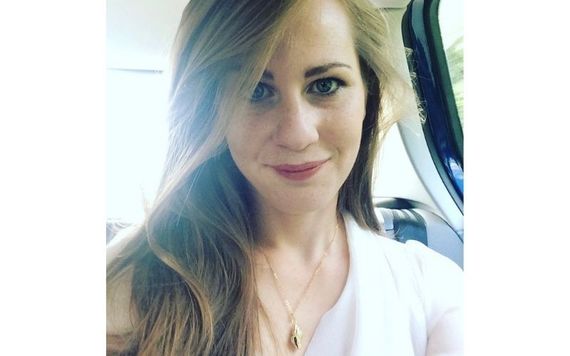 Louise is already being acclaimed as a voice for her generation. He speaks eloquently on the podcast about the writing process. “I always wanted to be a writer but thought it was something that only magical people did. That you were born with it and you knew it all along. And I still struggle with the idea that I make my living from writing because in many ways I don't feel good enough”.

“The thing I get from reading is a kind of intimacy with writers. The relationship between the reader and the writer is a lot more honest than the relationship that people have in day-to-day conversations. And that's the kind of thing that I crave, really. I feel like I'm my most authentic self when I write and when I use different characters to explore whatever it is going on in my head”.

Describing her writing process, Louise said “If you just sit down and write and see writing as a verb, and not as a job or some big pain. If you write anything at all, you're a writer, in the same way, that if you run, you're a runner”.

“I stripped back the idea that it wasn't something to approach with some kind of expectation. It was just an activity that I did. That I enjoyed, and not to beat myself up about how many words I was writing, or what I was writing, or if it was any good. But to just do it and enjoy it and I really get a lot out of it”

Louise talks about her love of sea swimming and describes the day she finally finished her novel. “I surprised myself when I finished the novel as I wasn't expecting to finish it that day. I didn't think that I'd finished it at all, as I had spent 10 years telling people that I was writing a novel”.

“I just realized that I'd written the last line. And it was in the morning time. So I just hopped into the car and went to the beach at Portmarnock to swim in the sea. I still had my characters in my head. Sea swimming is a big theme in the novel. It sounds strange, but it was very kind of a spiritual thing”.

“And I just felt so grateful to have the realization that I had brought these characters into the world, and they can now exist in between the covers of a book and that it was going to be published. I was so grateful that I finished it and that was the best day of my life. I went into the sea feeling surrounded by my imagination. I had a blast with the book’s characters. They kept me company for 10 years. And so, it was a really intimate moment”.

* Fergal O’Keeffe is the host of Ireland’s No.1 Travel Podcast Travel Tales with Fergal which is a weekly interview series listened to in over 50 countries. The Travel Tales and available on all podcast platforms.

Travel Tales with Fergal Podcast aims to share soul-lifting travel memoirs about day-dream-worthy destinations where he chats to a special guest every week about their travels, adventures, and experiences living abroad.

The Travel Tales with Fergal Podcast is available on all podcast platforms and people can follow all his updates on @traveltaleswithfergal on Instagram of via the Acast website.