One third of Irish Americans would like to retire in Ireland 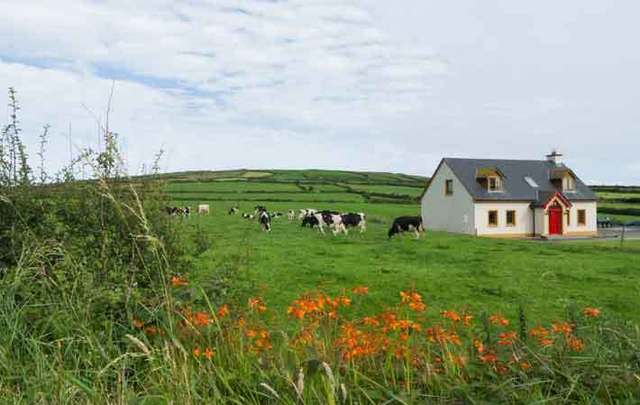 33% of Americans have considered by property in Ireland in the past decade. Getty Images/iStock

One in three Irish Americans have considered buying a house in Ireland at some point over the last ten years, an IrishCentral.com survey showed.

The survey conducted in 2014 by Amárach Research/IrishCentral revealed that more than half of Irish-American retirees say they would consider splitting their time between the U.S. and Ireland.

The research showed that Ireland scored badly as a place to do business, however, it ranked high when it came to hospitality and friendliness. 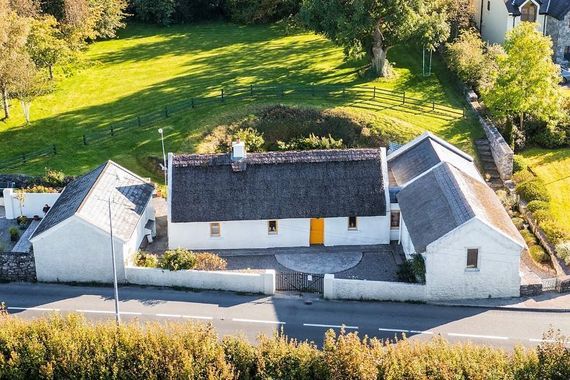 Ireland’s leading market research company Amárach teamed up with IrishCentral.com to produce surveys of Irish Americans. Over 1,000 people responded to the survey, with the results showing that a mere 3 percent of Irish-Americans living in the U.S. own property in Ireland. Yet one-third expressed an interest in purchasing a house in Ireland between now and 2019.

Over half of those surveyed said their main motivation for buying property in Ireland would be a personal or family holiday home in the Emerald Isle.

Most Irish Americans would like to own a house in Galway, with 15 percent giving it first preference.

Cork and Kerry were next with 11 percent, and Clare, Donegal, and Dublin each scored 9 percent. 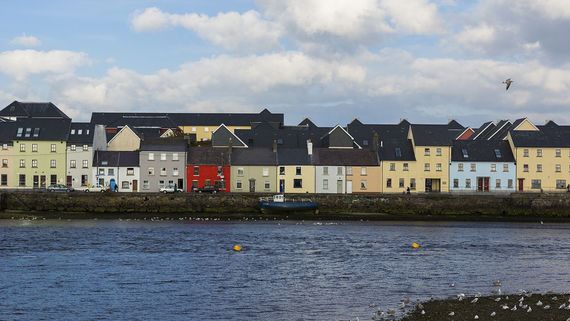 Most Irish Americans would like to own a house in Galway

Almost 60 percent of those surveyed said their location was influenced by their links to ancestral origins and heritage.

Some 55 percent would prefer to own a property in a rural setting over an urban location.