As Lindsay Lohan returns to a lead role for the first time in almost a decade, we look back at the movie star's Irish roots. 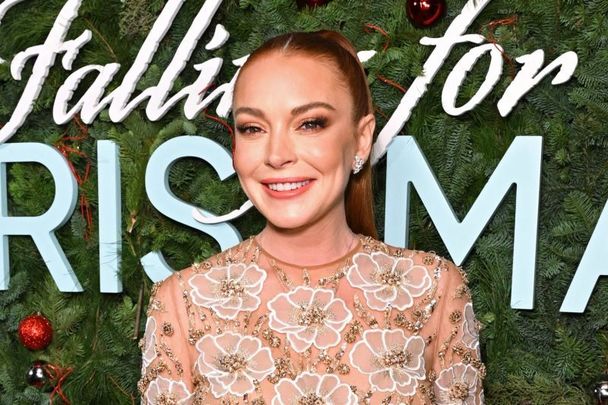 Lindsay Lohan is making her acting comeback in the new Netflix rom-com "Falling for Christmas," the Irish American actress's first lead role in a film since "The Canyons" in 2013.

"Falling for Christmas" is part of Lohan's recent two-film deal with Netflix, which also saw her travel to Ireland recently to film another rom-com "Irish Wish."

In 2014, genealogists found potential Irish roots for Lohan in Counties Cork and Galway.

Lohan was born in 1986 in the Irish American Woodlawn neighborhood of The Bronx but she and her family moved to Long Island soon after she was born.

Dina, who had her own stage ambitions and worked as a singer and dancer, married Michael Lohan, another Irish Catholic with Cork roots and a flair for the dramatic, in 1985. Michael described his father, Richard Lohan, as an alcoholic.

Lindsay was pushed into the limelight early; at age 3 she was in ads for Calvin Klein Kids and Abercrombie kids.

By age 10 she was in movies, and she hit the big time at age 12 when she starred as twins Annie and Hallie in Disney's "The Parent Trap" in 1998.

A teen idol, Lohan's career became affected by a series of legal issues and stints in rehabilitation facilities in the late 2000s. She was also plagued by a constant barrage of negative tabloid stories about her personal life.

However, the actress appears to be poised for a comeback thanks in part to her Netflix deal. "Falling for Christmas" is now streaming, and "Irish Wish," in which she plays a bridesmaid in a wedding in Ireland, is due to be released early next year.