What chance does love, morality or human kindness have in a world that makes slaughter on the scale of World War I possible? 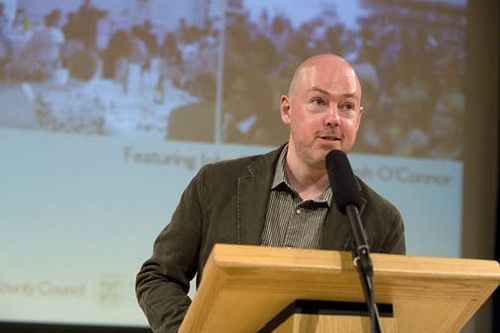 Although John Boyne's novel The Absolutist begins in 1919, the events that transform Tristian Sadler's life have already happened. In 1916 we learn that he faked his true age to sign up for the war, figuring that since he has already been disowned by his family what else was there to do?

After being discovered in a clandestine gay relationship, his father coldly announces that he hopes the German army will kill him, because “that would be the best thing for all of us.”

It's not the best of starts for a callow young man venturing forth and before he knows who he is or who he could be Tristan is already in training for a historic slaughter that he still only dimly appreciates. At Aldershot, where he begins basic training, he will meet Will Bancroft, who will turn his life upside down.

This being a World War One tale, happy ever after isn't on the menu, but nothing will prepare you for the unexpected joys (and despair) that come young Tristian's way as he makes his way through his particular heart of darkness.

The book begins by telling us that most of the protagonists we are about to meet have already died on the battlefields but it's the fate of love that drives this story and drives young Tristian to eventually meet the surviving sister of the young man he had adored, who has a shocking secret of her own to impart. 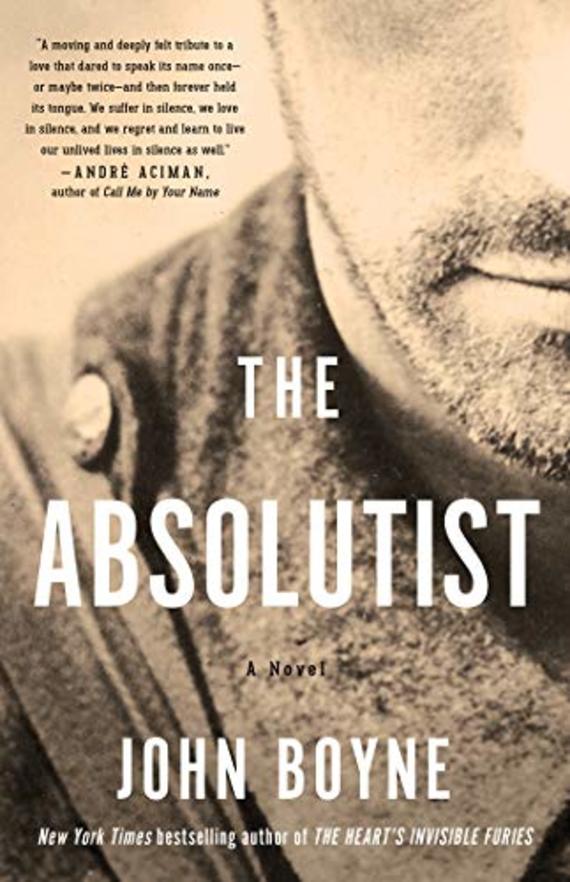 The Absolutist by John Boyne

Boyne is a superb prose stylist with a playwright's ear for dialogue, and he manages to covey a great deal with few words in this atmospheric and shattering coming-of-age tale.  What chance does love, morality or human kindness have in a world that makes such slaughter possible?

Finding the answer is the beginning of a lifelong journey for the faithless young man at the center of this complex, difficult tale.