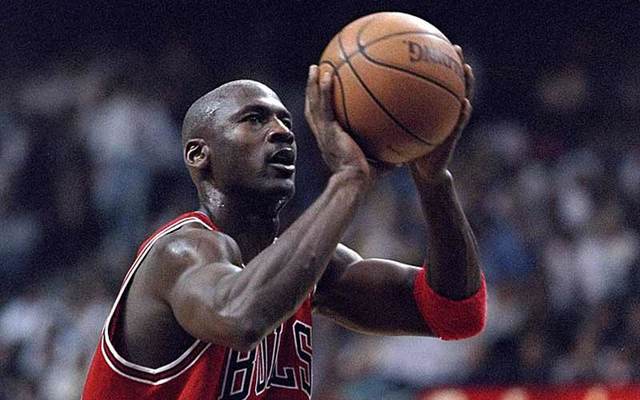 Irish pianist Rachael O’Donovan has posted her rendition of “Sirius” from the Michael Jordan documentary “The Last Dance.”

Millions of viewers have streamed to watch the gripping Netflix documentary, which reflects on Michael Jordan’s career with the Chicago Bulls.

The film’s soundtrack proved to be an inspiration for O’Donovan, who captured her take on the Chicago Bulls’ theme song by The Alan Parsons Project and shared it on Twitter.

“Anyone else obsessed with the @chicagobulls Theme Song (Sirius) after watching The Last Dance?” she asks in her post, which has had over 31.4k views.

O’Donovan, a music teacher from Cork, has been posting videos of her music performances daily for months now.

She previously told Lovin.ie: "I started off doing a 30 Day Music Challenge to keep myself busy since the start of lockdown.”

Last month, she posted her version of the Champions League theme on May 30, the day the 2020 final was due to take place before it was canceled due to the COVID-19 crisis.

O'Donovan has gotten a lot of attention for her performances.

"Something like this to do is great - it's kept me so busy," she told Redfm.ie.

"Every day I have to research, pick a song, then I have to learn it, record it, upload it, so I've been so busy doing this - I don't know what I'll do when the 30 day challenge is over!"

You can watch O'Donovan's performance of "Sirius" below:

Anyone else obsessed with the @chicagobulls Theme Song (Sirius) after watching The Last Dance?🏀 🎹🎶 "Just play. Have fun. Enjoy the game." (Michael Jordan) pic.twitter.com/Lv8LAdfBah