You'd need hundreds of playlists to track Irish music - but this one from Oprah Magazine is a great start! 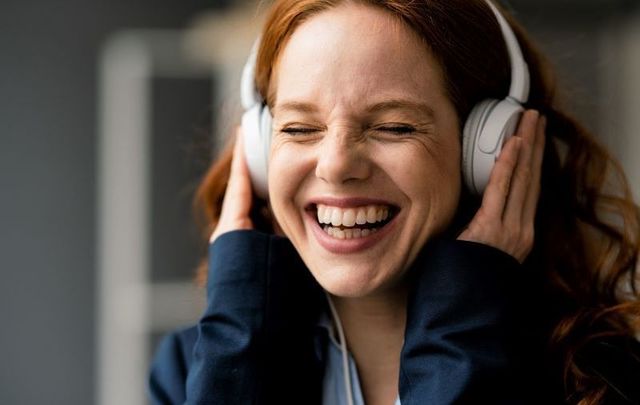 Everyone from The Dubliners to Denise Chaila makes an appearance in this succinct yet wide-ranging playlist of Irish music from Oprah Magazine.

In a recent piece for Oprah Magazine, culture and music journalist Grant Rindner selects more than 30 songs that provide a general overview of Irish music history.

“In many ways, the sound of Irish music is as distinct as the country's signature brogue," Rindner writes. "In Ireland's folk music, instruments such as the tin whistle, uilleann pipes, and banjo, are used to create winsome soundscapes, while singers are tasked with carrying melodies and lyrics that date back centuries.”

Rindner goes on to track Irish music from traditional Sean-nós, to the mid-20th-century folk renaissance, to Irish music’s spread through the diaspora, and all the way to the recent "diversification" in the world of Irish music.

Acknowledging (correctly) that there would need to be “lists of hundreds of songs” to capture the breadth of both Irish traditional music history and the nation's forays into other genres, Rindner hopes his list provides “a sense of how the country's bread-and-butter sound has developed in the last 100 years.”

And we think it does - enjoy!

Here are “34 Popular Irish Songs That Capture the Country's Musical History and Future,” according to Oprah Magazine: