The Irish language is now on par with 23 other official languages of the European Union. 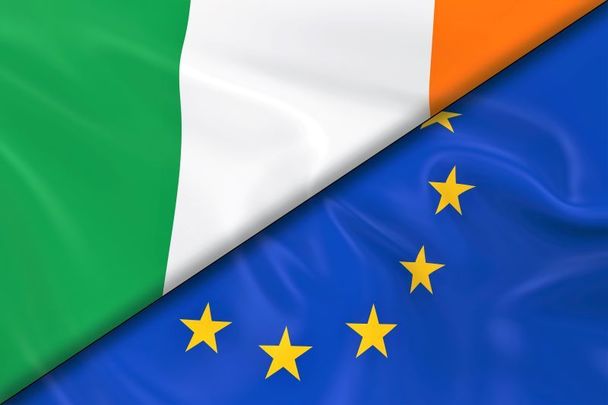 The Irish government says that the change in status means a "bright future is in store" for the Irish language.

The Irish language had been in derogation at the EU level since 2007, which limited the amount of material published through Irish by the EU Institutions. Since 2015, the scope of this derogation has been gradually reducing as the capacity for the translation of Irish within the EU Institutions has increased.

Welcoming the ending of derogation, the Minister for European Affairs, Thomas Byrne, TD, said: "I am immensely proud that this derogation is ending and Irish is now a full, official EU language. This reflects the tireless work that has gone into building up the capability of the EU Institutions to operate through Irish - and it is fitting that it is happening this year, a year when we will also mark the historic 50 year anniversary since Ireland signed the Treaty of Accession to the European Communities.

"In more recent years, the volume of Irish language translations has risen almost sixfold since 2016, from 8,000 to almost 46,000 by October 2021. This remarkable increase would not have been possible but for recruitment of impressive numbers of Irish-speaking staff to the EU Institutions, due in no small part to the efforts of the Departments of Foreign Affairs and Tourism, Culture, Arts, Gaeltacht, Sport and Media. As a result, the total number of Irish language staff is now around 200, close to a fourfold increase over the last five years alone.

"The ending of derogation will make the services of the EU more accessible for Irish speakers at home and abroad."

Government Chief Whip and Minister of State for the Gaeltacht and Sport, Jack Chambers TD, said in a statement: “The end of the derogation of the status of the Irish language in the European Union is a crucial step in the development and future of the language. Irish is now on a par with other official and working EU languages and this will strengthen the relationship between citizens and European administrative systems.

"Together with the Official Languages (Amendment) Act 2021 signed by the President of Ireland last week, the role of the Irish language in national and European systems of administration has now been significantly strengthened.

"The European institutions and the staff of my Department deserve a great deal of credit for putting in place the appropriate structures and initiatives to achieve this goal. It was an ambitious project, but thanks to the close cooperation between the EU institutions, the Irish Government and stakeholders under the Advanced Irish Language Skills Initiative among many other initiatives and projects, the European institutions are now ready to translate the full suite of content into Irish along with other official and working languages of the EU.”

Irish was a treaty language when Ireland became a Member State in 1973, which meant that only EU treaties were translated into Irish. The Irish Government applied in 2005 for Irish to become an official and working language and it was granted this status on 1 January 2007. Due to the shortage of translation staff and Irish language technological resources at the time, the scope of the status was derogated and the number of documents to be translated into Irish were limited.

President of Ireland Michael D. Higgins welcomed the development but noted: "I do not take lightly the many reasons why people do not always feel a strong connection to the language, not least the varied experiences which people may have had in the education system in decades past.

"However, I would suggest that now is the time to make one great effort for the language."

He added: "I say throw off all the inhibitions, the excuses, the laziness and as the language of our ancestors becomes at every level in daily usage in the European Union, let us go and make a resolution to give it a place in our daily lives at home."