If St. Patrick’s Day gallivanting isn’t really your thing, crack open one of these Irish books instead. 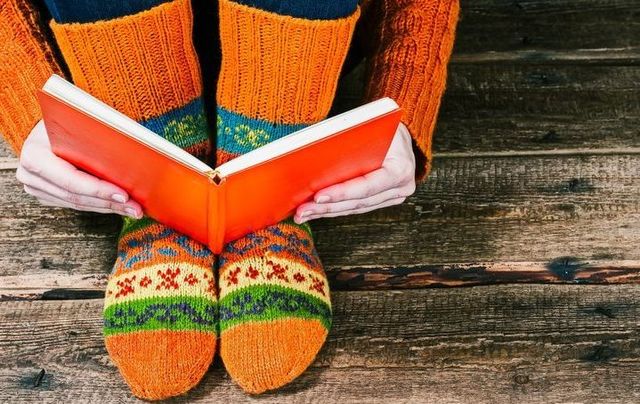 If St. Patrick’s Day gallivanting isn’t really your thing, crack open one of these Irish books instead. Getty

Looking to learn more about Irish history this St Patrick's Day? These are our top picks for history books to get you started on March 17.

Here are my selections - in no pecking order - for the five best Irish and Irish American books that will teach you more about Irish history. If St. Patrick’s Day gallivanting isn’t really your thing, crack open one of these books instead. All are available on Amazon.