Evan Sikes of the Caza Sikes auction house in Cincinnati said that the current owner of the paintings "nearly fainted" when he heard of their value. 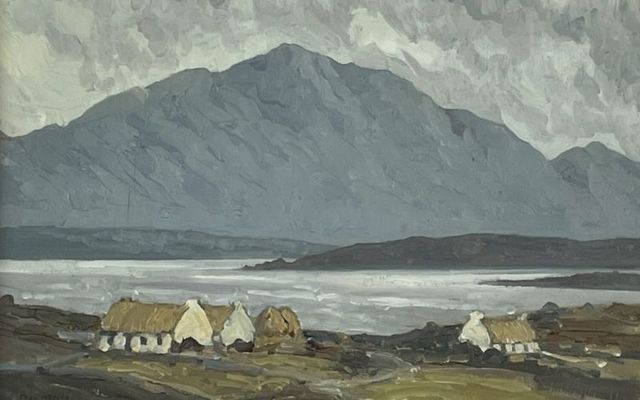 "In Connemara" is one of two recently discovered Paul Henry works up for sale at next month's auction. Caza Sikes auction house

Two authentic paintings by esteemed Irish artist Paul Henry were recently discovered in an Ohio storage unit, much to the surprise of their Irish-American owner who previously assumed that they were worthless "prints".

It is thought that the paintings were acquired by Cavan native Sir Patrick McGovern in the 1920s or 1930s.

McGovern was a celebrated tunnel-building engineer in the United States whose projects included subway routes and aqueducts in New York, Boston, and Philadelphia.

Evan Sikes of the Caza Sikes auction house said that the current owner of the paintings, who is McGovern's great-grandson, "nearly fainted" when he heard of their value.

"The owner thought they were prints," Sikes told the Irish Times.

"They were the last two items out of the storage unit and he commented that they were worth nothing.

"We called the vendor, asked if he was sitting down, and told him what he thought were prints were actually genuine works by a famous Irish artist. He nearly fainted with the news."

The two paintings depict scenes on the West of Ireland, which Henry was famed for painting.

"In Connemara", for instance, features Henry's signature in the bottom corner of the painting and depicts a coastal scene on Ireland's west coast.

The other painting, which does not have a name, is a depiction of a traditional thatched cottage and is almost identical to Henry's well-known work "A Blue Day". 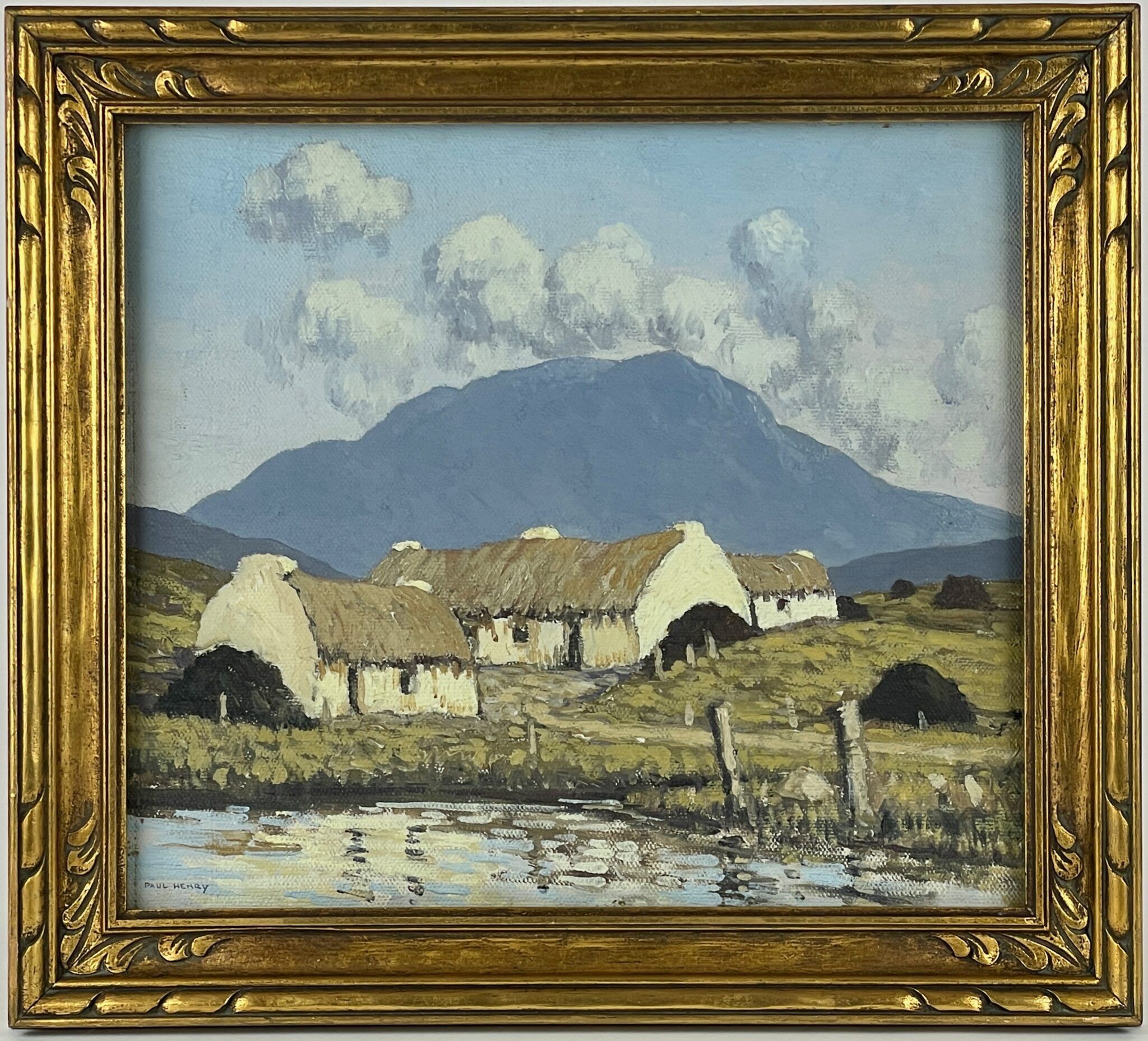 The auction house believes that Sir Patrick McGovern acquired the paintings on a trip back to Ireland or at a New York auction house.

Both paintings were framed by New York framing firm The Framing Firm - a now-closed establishment that once operated on Madison Avenue.

The framing has protected both paintings from a century of dust and dirt and ensured that they remain in impeccable condition.

"They are absolutely pristine as they have been beneath glass since they were purchased and have been in the same family since," Sikes told the Irish Times.

Henry, who was born in Belfast, was known for depicting the West of Ireland in a post-impressionist style.