Between 1993 and 1998 six women disappeared in an 80-mile area outside Dublin, called the "Vanishing Triangle". Could a serial killer be operating in Ireland? 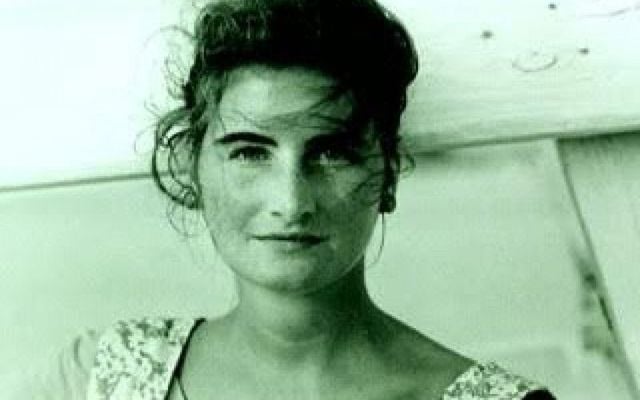 Between 1993 and 1998 six women disappeared in an 80-mile area outside Dublin, called the "Vanishing Triangle". Could a serial killer be operating in Ireland?

On March 26, 1993, 26-year-old Annie McCarrick ran for the bus that would take her out of Dublin and into the countryside for a late afternoon walk. She called out for the driver to stop. He did.

Annie was an American from Long Island, New York, an only child with a lifelong interest in her Irish heritage. Her father was a New York City police officer. Her mother, to whom she was very close, was due to visit in a few days.

On November 9, 1995, twenty-one-year-old Jo-Jo Dollard missed the evening bus to Kilkenny, which left her stranded in Dublin. She decided to hitchhike home.  Jo-Jo, who worked as a waitress, lost her father before she was born and her mother passed away when she was ten. After that, she was raised by her older sisters.

Annie McCarrick and Jo-Jo Dollard are two of the six women who disappeared inside the perimeter of what became known as Ireland's 'Vanishing Triangle," an 80-mile area outside of Dublin. These disappearances, which occurred between 1993 – 1998, are the subject of the nonfiction book, "Missing, Presumed" by Alan Bailey, which was published in 2014.

Map of Ireland's 'Vanishing Triangle' in the book "Missing, Presumed"

According to his biography on the book jacket, for thirteen years, Bailey headed  Garda (Police) Operation TRACE, a task force assembled to investigate whether some of the cases--or all of them, or others where the bodies were found--might be linked. Could a serial killer be operating in Ireland?

The task force was formed in direct response to the 1998 disappearance of Deirdre Jacob, an 18-year-old who intended to become a primary school teacher. The circumstances defied reality; presented as fiction in a book or movie, an audience would scoff.

After an uneventful morning running errands by herself in Newbridge, Deirdre walked home. Several people came forward to say they saw her along her route, alone and unconcerned. She exchanged greetings with a neighbor. Deirdre was last seen standing across the road from her house. It was late afternoon.

"Missing, Presumed" is an absorbing account of the mechanics (and politics) of a complex investigation that involved crimes with no crime scene, divergent witness accounts for some and zero witness accounts for others, and, in several of the cases, a considerable gap in time between the disappearance to the missing person’s report. 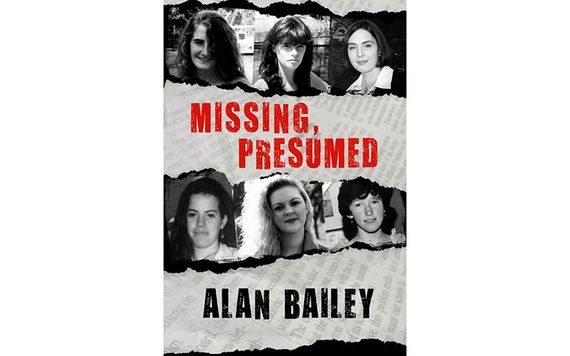 The book is at its best when Bailey is recreating the day of each disappearance. His brisk, measured prose makes the mundane details of the last known days, hours and minutes of these women’s lives all the more devastating.  Bailey doesn’t labor to make the point that these women did not know what was coming for them. The facts are quiet, and enough.

“She entered the premises at 2:20 pm. After leaving the bank, she called to the post office and mailed the bank draft. She left there at 3:02 pm and set out on the journey homeward.”

She was at the grocery store. She was speaking with a friend on a pay phone. She spent the afternoon in a pub catching up with friends. She went shopping for clothes for her baby, due very soon. She was in her bed.

When theorizing, Bailey methodically sorts the possible from the implausible. In one case, he points out why a person named a suspect in the press cannot have done it and in another why the primary suspect absolutely should be. Considerable space in the book is devoted to the possibility of Larry Murphy’s involvement. Murphy, a notorious rapist literally caught in the act of strangling a woman he’d just spent hours sexually assaulting, has long been the primary ‘serial killer’ suspect.

Bailey seems to genuinely grieve the accidents of timing, the unwitting catalysts, that the delivered the women to the wrong place at the wrong time.

Catching a bus. Missing a bus.

Never once does Bailey pass judgment. As in, if she’d only...then she would still be here.

The missing women and their families are kept in sharp focus. Annie McCarrick’s parents divorced several years after her disappearance. Her father has since died. Bailey writes about Nancy McCarrick with great sympathy, a woman now alone who only wants a grave to visit, as she has come to accept that her daughter will never come home.

He clearly admires the determination of  Jo-Jo Dollard’s family to make sure their little sister is not forgotten, even as the years have passed with no answer. He understands why the Jacobs wistfully speak of their hope that, for reasons utterly unknown to them, Deirdre left willingly to start a new life. Perhaps someday their daughter will return to them as inexplicably as she vanished.

Yet as told by the title, Bailey believes the women were murdered and buried in graves that will likely only be found by confession or chance. He holds no hope for anything but justice. Though these women remain lost in death, may this not always be so.