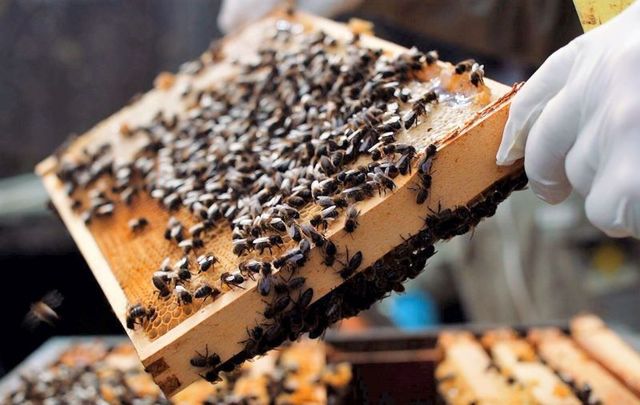 The practices being newly recognised are:

Minister @cathmartingreen has given State recognition to a further 8 key practices of Ireland’s Living Cultural Heritage.

"These practices thrive through the dedicated communities who sustain and pass on their skills and way of life to succeeding generations ensuring the continuance of these important traditions.

"Official State recognition and inscription onto the National Inventory of Intangible Cultural will raise awareness of these practices and traditions.”

Michael Duggan, speaking on behalf of the Spancilhill Fair Association, commented: “I am delighted that the Tradition of the Spancilhill International Horse Fair will be included as part of the National Inventory of Intangible Cultural Heritage.

"I want to thank the Minister that she saw fit to include this tradition that is over 400 years old as part of the recognised cultural heritage of Ireland. We are very proud of the fair, it brings people from all over Ireland and from other countries.”

Ella Hassett of Headford Lace Project added: “We are incredibly proud that Headford Lace has been accepted to the National Inventory of Intangible Cultural Heritage. It means the world to us that this beautiful craft tradition has been recognised for its intrinsic value and that it will be safeguarded alongside the other Irish Laces and celebrated for generations to come.”

You can view our entry on the National Inventory below, we join several other Irish laces including Clones Lace @Clonesmaire who was also accepted today! A big day for Irish Lace! https://t.co/tZCdCpmwaR 2/

There are now a total of 38 practices on Ireland’s National Inventory of Intangible Cultural Heritage, all of which were included following rigorous assessment by an expert advisory committee.

Expressions of interest for State recognition and inscription to the National Inventory are accepted by the department on a rolling basis. Interested parties can find more information online here or contact the department at nationalich@tcagsm.gov.ie.