Honoring the centennial of Joyce's Ulysses, a new illustrated edition

The special illustrated edition of Leopold Bloom's adventures on June 16th has been woven with illustrations by Spanish artist Eduardo Arroyo, offering readers a fresh reimagining of the classic Joyce work. 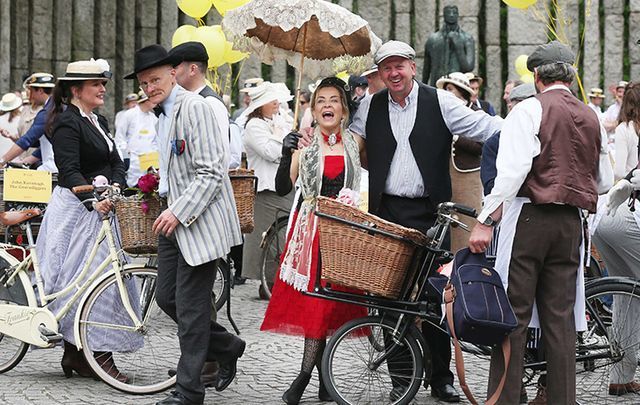 A new illustrated edition of James Joyce's iconic Ulysses is set to be released in January to mark the centenary of the famous novel.

The special illustrated edition of Leopold Bloom's adventures on June 16th has been woven with illustrations by Spanish artist Eduardo Arroyo, offering readers a fresh reimagining of the classic Joyce work.

Arroyo created more than 300 Ulysses illustrations while working on the project from the 1990s until just before his death in 2018.

Arroyo's project was never published during his lifetime but now brings the classic novel to life with hundreds of colorful illustrations.

The Spanish artist's vibrant, eclectic drawings, paintings, and collages help to amplify the energy of Joyce's writing and add a new dimension to the famous story. 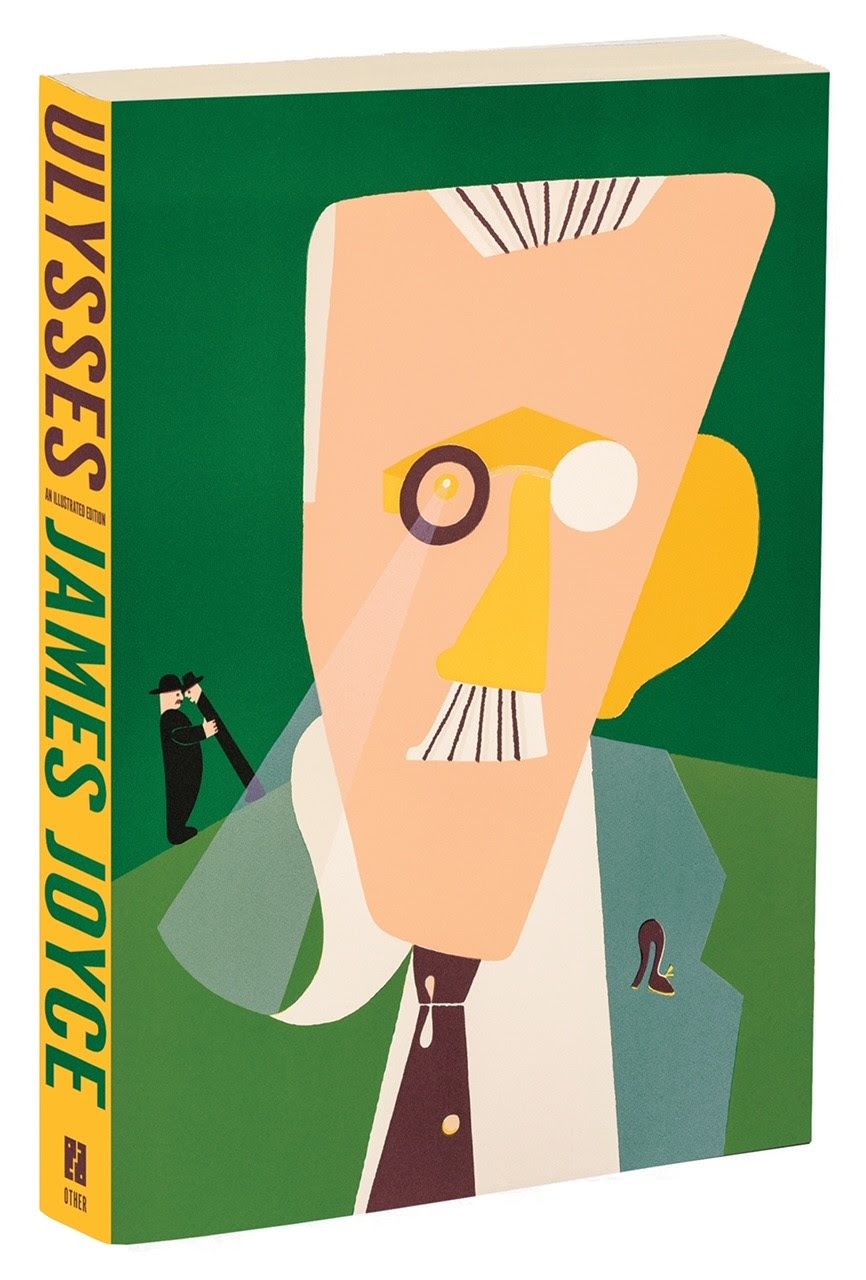 Joyce's magnum opus is set over the course of a single day in Dublin and remains of significant importance to countless writers and readers.

The novel is daunting for both its complex content and sheer length, but Arroyo has helped to render the challenging text in a new light, creating a feast for the mind and eyes.

"Ulysses: An Illustrated Edition" will go on sale on January 25, 2022, to mark the centenary of the release of the famous novel and will be available for $75.

The special edition will be available in hardcover and is being published by New York publishers Other Press.