March 17 has become a worldwide celebration and this year we're calling on you to #ShareYourIrish.

In partnership with
1-800-Flowers.com 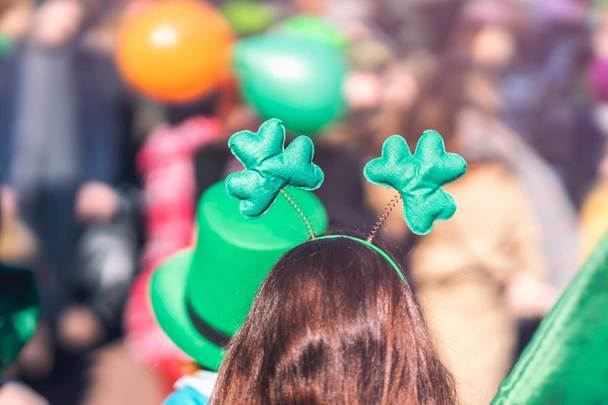 From Monseratt to Tokyo the Irish Diaspora and those who hold Ireland close to their hearts will be donning green this March to celebrate the global phenomenon known as St. Patrick’s Day.

"Punching above its weight" is an old adage trotted out often with relation to the Irish, but when it comes to the national holiday that is St. Patrick's Day, this saying is spot on. While the population of the island of Ireland, perched off the west of Europe, is just over 6.7 million, a whopping 70+ million people around the world claim Irish ancestry. It is little wonder that March 17, St. Patrick's Day has turned into a worldwide celebration.

Around the world, St. Patrick's Day is celebrated with parades, concerts, arts festivals, and, of course, the wearing of green even in places you might never consider. For example, did you know Montserrat, an island in the Caribbean, hosts a week-long St. Patrick's Day festival? Or that since 1992, Tokyo has been hosting a St. Patrick's Day festival, which is just one of many around Japan? Even Istanbul, Mumbai, and Dubai go green with Irish celebrations every March.

Ciaran Cannon, Irish Minister of State and former Minister for the Diaspora experienced the wonder of the global St. Patrick’s Day celebrations first hand. He revealed that Queens, New York, won out, in his opinion, as the top Diaspora celebration. 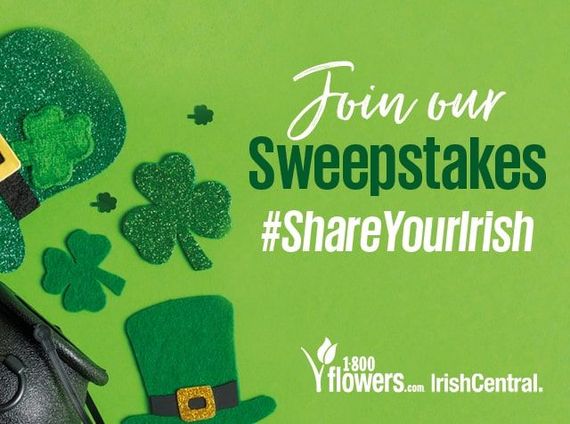 “The most special and spectacular was the St. Pat’s for All Parade in Queens, NYC,” Cannon tells IrishCentral. “It was boisterous, colorful, somewhat chaotic at times, full of infectious joy, and reflective of the diversity of our global Irish community.”

Back in Dublin, a week-long celebration marks Ireland’s national holiday. Karen Walshe, the Artistic Director for St. Patrick’s Festival describes how the Dublin parade weaves its way through the capital. “From 12 p.m. the streets of Dublin are packed with over half a million revelers as we see marching bands from all over the world perform and our world-famous pageant companies who respond to the Festival theme for that year,” she says. “There are over 3,000 participants performing that day.”

She adds, “Over the course of the Festival week we celebrate Irishness past and present through a huge cultural program for all ages, abilities, and interests.”

Apart from the raucous partying associated with St. Patrick's Day, another Irish tradition that's plain to see each March 17 has spread around the world -- the wearing of the green. You might think this tradition stems from the "Emerald Isle" and its famed "forty shades of green" or even Saint Patrick's own robe (he actually wore blue) but you'd be wrong. The tradition only started in the 18th century when the shamrock became a national symbol in Ireland. The shamrock and Ireland's beautiful green countryside meant the color and the tradition of wearing green stuck.

More important than all the celebrations and costumes now associated with St. Patrick's Day is, of course, the immense pride felt by those with a connection to Ireland on St. Patrick's Day. 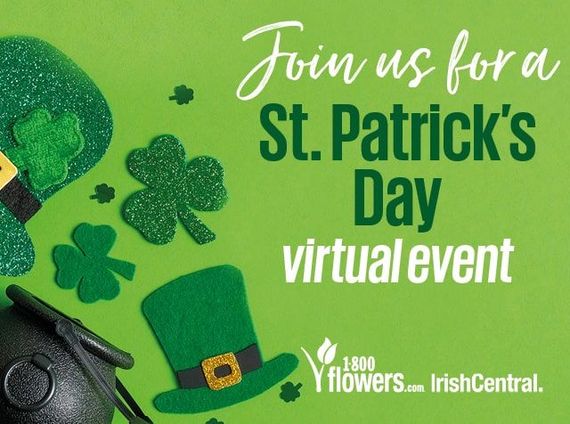 “It is a fun day for folks,” says Jim McCann, Founder and Chairman of 1-800-FLOWERS.com, Inc. “For those of us who live in winter climates, it is often the beginning of the end of winter,”

“It is an excuse to gather, have fun, and to convene and to party,” McCann says. “Whether it’s a gathering or you’re just enjoying some green frosted cookies, it’s a calendared event to celebrate your heritage.”

Cannon reflects on how special the holiday really is. He tells IrishCentral, “It’s special because it’s celebrated in virtually every corner of the world, wherever a group of our 70 million strong community congregates, even in the smallest numbers. The way we choose to celebrate our Irish identity on the day, through music, song, and dance, appeals to all nationalities and encourages others to participate.”

Whether you were born and bred in Ireland, have ancestors who hailed from there, or simply have a "grá" (love) for all things Irish, the pride felt around the world on St. Patrick's Day is palpable. As we listen to Irish music, enjoy a virtual parade, or simply raise a glass with friends and family this March, we'll all feel that pride and say "sláinte" (cheers).

This March we want to hear from you! Share your St. Patrick's Day stories using the #ShareYourIrish hashtag and be in with the chance to win one of three great prizes from 1-800-Flowers.com, Inc., and its family of brands. Are you dressing up, having a small party, or perhaps you have a wonderful March 17 memory you'd like to share with? Let us know by visiting our sweepstakes page to find out more.

Use #ShareYourIrish to be in with the chance to win with 1-800-Flowers.com, Inc., and its family of brands.