Giant Killer: The incredible mysterious life of the shortest US soldier

A dwarf, a Vietnam hero, a CIA operative, and a homeless man the almost unbelievable life of Richard James Flaherty. 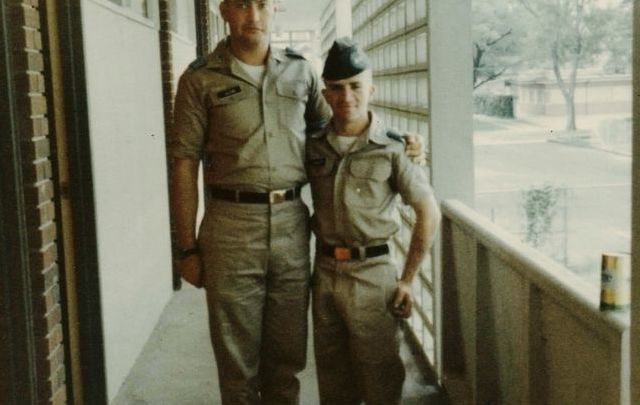 A retired Miami cop spends three years trying to unearth the truth about a homeless gentleman he'd befriended. Was the shortest soldier in US military history a CIA operative who had been assassinated?

On November 28, 1945, doctors in Stamford Connecticut's Regional Hospital intensely worked to save newborn Richard James Flaherty’s life. His mother didn’t know at the time of his birth that her blood type was Rh-negative which may lead to serious health problems—and death—in a second-born fetus. Richard’s future, therefore, was sealed before he took his first breath. The complications caused a hormonal imbalance that stunted his growth. Medically speaking, Richard would be considered a proportionate dwarf. He was expected to only grow to the height of 4’ 7” but Richard proved them wrong as he grew to 4’ 9.”

At 4’ 9” and 97 pounds, Richard J. Flaherty was the smallest and most unconventional man to serve in the U.S. military and needed a congressional waiver just to join the Army. Bullied and ridiculed through basic training, Flaherty nonetheless achieved the kind of stature that’s only dreamed of: He became a Green Beret Captain, earning the Silver Star, two Bronze Stars, and two Purple Hearts for his actions in Vietnam. Flaherty served with the 101st Airborne & the 3rd Special Forces Group.

His decommission in 1971 due to the military budget downsizing (RIF Reduction in Force) was unexpected and devastating, and Flaherty sank into the murky world of private contract work. He is believed to have worked as a military contractor throughout Africa and most notably in Rhodesia and Angola.

During these ongoing operations, he gained a reputation for intelligence, and the CIA in the late 1970s recruited him to supply the Contras in Central America with weapons and cash. So began a wild adventure involving guns, cash, and High Altitude Low Opening parachute jumps into the Florida Everglades swamps. All of that ends when he’s arrested for possession of gun silencers. 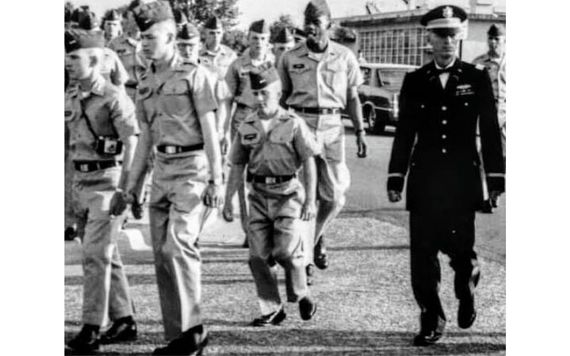 Flaherty in the US Army.

Abandoned by the CIA, Flaherty locates a smuggling ring stealing tons of explosives including a classified weapon from inside a U.S. Army base, and signs on to work the investigation undercover with the Federal law enforcement agency the ATF (Alcohol, Tobacco & Firearms).

Miami Police officer David Yuzuk befriended Richard J. Flaherty when the former soldier was living on the streets as a homeless man. After 15 years of friendship, Flaherty finally confessed, “It’s time I tell you who I really am.” Only 10 days later Flaherty would be killed in a bizarre hit and run. 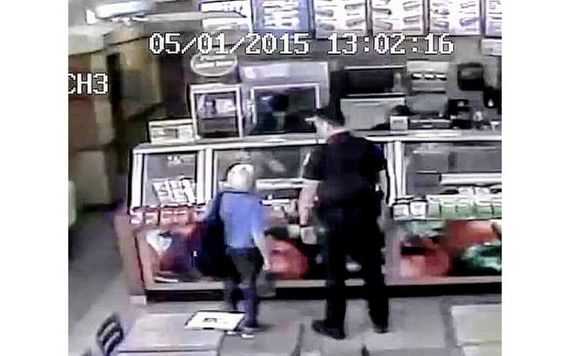 After Flaherty’s death, Yuzuk kept digging, researching, and confirming. He located witnesses and found documentation in a storage unit that revealed that even while homeless, Flaherty was still conducting clandestine missions around the world—Cambodia, Iraq, Jordan, Venezuela—but who was he working for? The CIA? Private contractors? Or were his missions something much darker?

“My three-year journey of discovery dragged me down the rabbit hole of CIA conspiracies and the hunt for stolen classified weapons—stretching from the bloody jungles of Vietnam to the dangerous streets of Iraq and Venezuela, all in search of the peripatetic Green Beret Captain Richard J. Flaherty,” Yuzuk said. 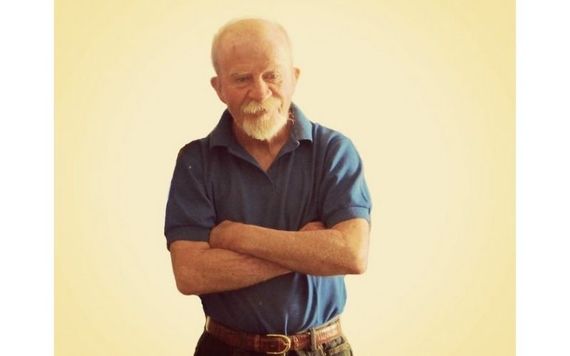 Captain Flaherty's Irish lineage is traced back to his grandfather Joseph Patrick Flaherty who was born in the Aran islands and his grandmother Bridget Smythe was born in the village of Feakle next to the Sliabh Aughty Mountains.

Flaherty attended Infantry Officer Candidate School and was commissioned a 2Lt on August 31, 1967. He was assigned to the 101st Airborne Division and went to Vietnam serving as a Platoon Leader and Recon Platoon Leader with companies B, C, and D, & E. He and his platoon were engaged in some of the heaviest fighting on the outskirts of Hue during the Tet Offensive. He earned the Silver Star, 2 Bronze Stars (w/V, 3OLC), and 2 Purple Hearts. 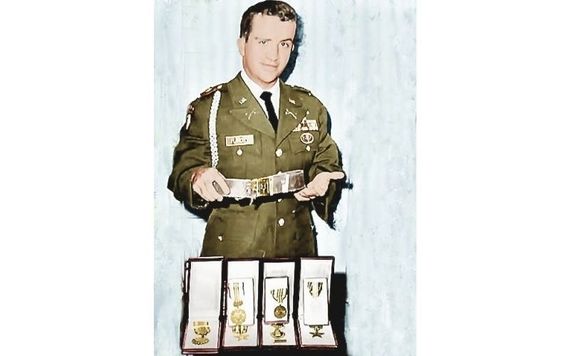 * Born and raised in Brooklyn N.Y., David Yuzuk attended the University of Stony Brook on a football scholarship. After college David moved to Miami and became a 19-year veteran of the Aventura Police Department working as a uniformed road patrolman, undercover officer, and detective. In 2018 David was forced to retire due to a back injury sustained as a police officer. Retired, David enjoys writing, walking on hikes, and spending time with his dog Simon.