Get ready for new music from Van Morrison 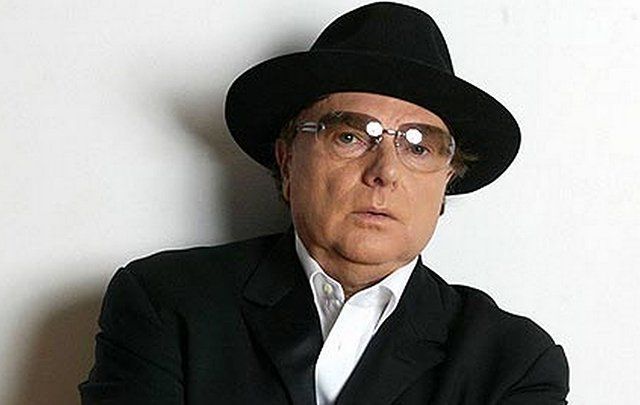 Typically, by the age of 70, most people concentrate on retirement.  But not Van the Man. At 72 years of age, Van Morrison is gearing up to release his 37th studio album, proving once again that music knows no time limit.

Of course, Morrison has always had a complicated relationship with his career fame and with the business of popular music as a whole.  He’s not much one for interviews, and he recently stated he finds making albums boring.  Still, his latest record, “Roll With the Punches,” is an interesting addition to the archive simply for its being the product of a well-oiled, legendary R&B machine.

For the lead-up to the album’s late September release date, Van has put the first track out into the world, a version of Sam Cooke’s “Bring it on Home to Me.” It’s a fitting first release for this album in that the song’s very title points to how the album circles back to Van’s early days.  The concept of the record seems to pay homage to one of Morrison’s earliest aims in his career: to have a Blues Club in Belfast.

Bring It On Home To Me (Visualiser) by Van Morrison on VEVO .

When, on the occasion of his 70th birthday, Morrison sat down with Fintan O’Toole of the Irish Times, he said that it was that the Blues Club was really all he wanted—not the fame. To me, “Bring It On Home To Me” restores a portion of that earlier, simpler dream.  It’s just a standard cover of a classic blues track, like you might hear in a music hall or club.  What’s more, that word “Home” has resonance for the legacy of Van Morrison.  He made his own home, Northern Ireland, the topic and inspiration of blues music, which was unheard of before his time.  Attending to “Home” was the move that made Van Morrison a legend and a legacy for British and Irish music.

Read More: Van Morrison is at it again

Just last week, Van released the second track off the album: “Transformation,” an original.  Like “Bring It On Home to Me,” it has an easy, relaxed melody and style.  When I heard the opening chords, I couldn’t help but be reminded of “Easy on a Sunday Morning.”  Van Morrison is clearly keeping it classic with “Roll With the Punches,” even for his original compositions.  “Transformation” opens like a Johnny Cash tune, then delves into Morrison’s signature Celtic soul vocal routine, with several instrumental interludes for blues rock guitar, played by none other than English rock guitarist Jeff Beck.

“Transformation” is one of only five original songs by Van Morrison on the album.  The rest are blues classics, such as Bo Diddley’s “I Can Tell” and Lightnin’ Hopkins’s “Automobile Blues.”  “Roll With the Punches” is more about the blues than it is about Van Morrison—which is apt given his public music persona (or lack of it).

I don’t think this 37th album is going to surpass any old Van Morrison hits—like “Brown Eyed Girl” or “Someone Like You.”  Still, I think it shows that the singer’s first and best love has always been the blues.  He proves himself a traditionalist with this latest release, proves that Morrison is all about the music, the folk and soul, rather than the artificial packaging that comes with musical stardom.