White Claw Hard Seltzers, the canned alcoholic beverages that are massively popular in the US, are beginning to roll out in Ireland this month. 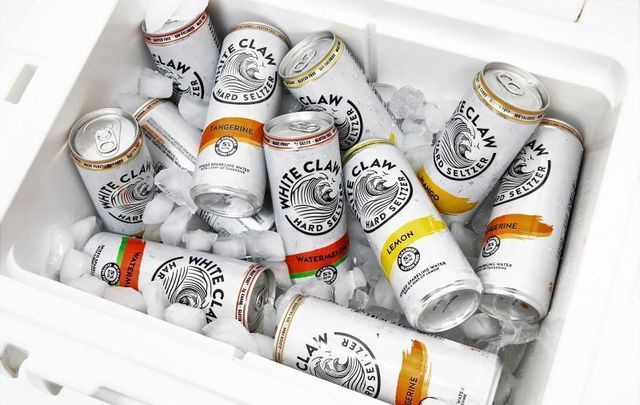 White Claw, an alcoholic seltzer drink which has surged in popularity in the US since its 2016 release, is now available in some Tesco shops in Ireland with a wider release set for the coming weeks.

On May 25, White Claw Ireland confirmed in a tweet that the popular beverage will be rolled out at the Irish supermarket chain Tesco from June 2, with a wider release to follow.

We’ll be gradually rolled out across @TescoIrl with additional retailers stocking White Claw in the coming weeks as well.

However, on May 26, White Claw Ireland's Instagram account shared snaps from people who have already snagged what appears to be the first cans of White Claw in Ireland: 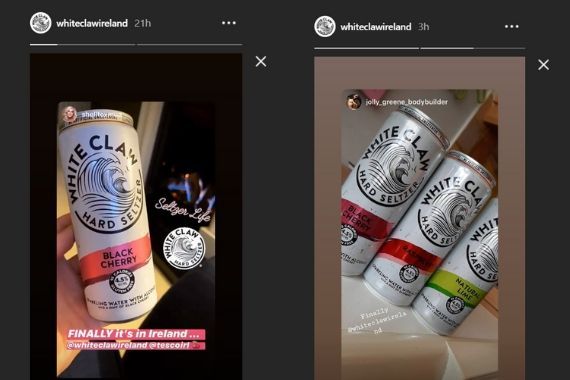 "The decision to make the country one of the lead European launch markets was an easy one, as consumers familiar with the brand in America have made sure to have their voices heard on our social media channels; demanding we bring White Claw home.

"Irish retailers have also been hugely supportive of our plans as we seek to lead the development of an entirely new category in the alcohol beverage market, just as we have done in the US.”

White Claw, which comes in a variety of flavors, will reportedly be priced from €3.50 per can in Ireland. It is also set to launch in the UK and Australia this summer.

According to data compiled by Nielsen, sales of White Claw grew 283% to $327.7 million in July 2019 compared to the same period in 2018. In September 2019, there was a reported White Claw "shortage" in the US after the drink, and its associated memes, went viral across social media. Earlier this year, the company projected $1.5 billion in sales.

Read More: Out of this world Guinness and Jameson ice cream float recipe

Over on Twitter, people in Ireland were (hilariously) delighted with the news that White Claw was coming to Irish shores as the country heads into a summer which will likely see pubs closed until August:

White Claw coming to Ireland next week. We love to see it.

My excited texting into several WhatsApp groups about this has revealed that the US obsession with White Claw isn't really common knowledge in Ireland. https://t.co/hOYa2K8Rl1

Best news I've heard all week.. @WhiteClaw is coming to Ireland! Delighted I'll have it when I move home now 😂😂