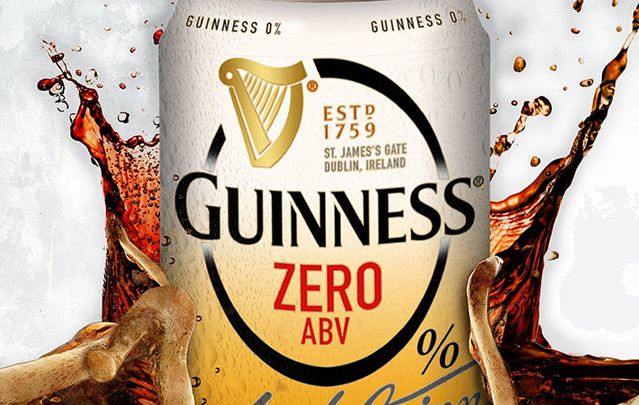 Guinness is attempting to become more popular in Indonesia, where alcohol is mostly frowned up by the predominantly Muslim population.

The company has developed non alcoholic Guinness in a bid to win over those who shun alcoholic beverages.  Indonesia’s population is 249 million making it a huge Asian market.

The new non-alcoholic beer is called Guinness Zero and is said to be selling very well. There are no plans, however, to sell it anywhere else.

The Guinness move comes after after the Indonesian government banned the sale of beer in convenience stores from April 2015 and other small stores. Guinness will continue to sell its regular brew in large supermarkets and restaurants, and advertise the Guinness label in mini markets.

According to Graeme Harlow, managing director of Diageo, Guinness Zero – marketed with the tagline “bold taste, zero alcohol” – is also aimed at customers of the regular Guinness beer. For example, men looking for a “masculine” drink while avoiding alcohol in a society where drinking is often taboo, Harlow added.

Guinness Zero ABV was launched in September. Guinness is planning a new facility to produce the drink locally, according to the Financial Times.

Do you think non-alcoholic Guinness would make it in America and Ireland? Let us know in our comment section below.

Read more: This Guinness Ice Cream Float is out of this world (RECIPE)