CEO will “defend with every fiber of our body” the well-known brand. 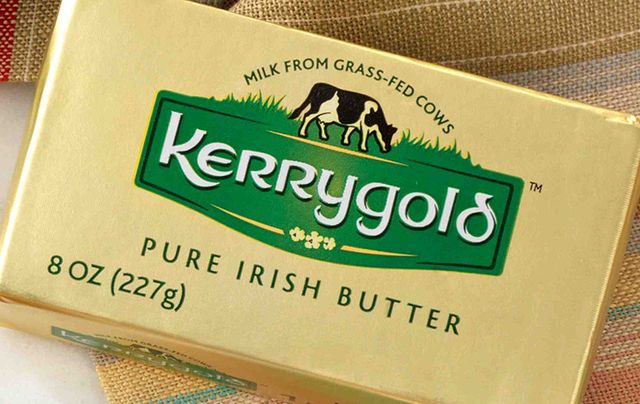 Ornua is currently suing Irishgold which are importing their own brand of butter into the state of Wisconsin where Kerrygold has been controversially banned. Ornua claim Irishgold have infringed upon their trademark and have appealed to the courts to put a stop to it.

“This will be a big day for Wisconsin residents who love the rich taste of Irish butter,” the Old World Creamery of Sheboygan - the company importing IrishGold - boasted at the time.

Speaking later to IrishCentral the Creamery were at pains to stress that the butter was not KerryGold which they reminded us was “still banned”.

However their assurance did not satisfy Ornua who quickly announced they were taking legal action.

"We will defend with every fiber of our body anybody who tries to come in and do a knock off or tries to do a cheaper version or tries to damage the integrity of that brand. We'll take it to whatever court in the land we have to," CEO Kevin Lane insisted.

Prior to the Wisconsin ban the company - which is the largest exporter of Irish dairy products - was enjoying steady profit growth with an annual turnover of $1.9 billion, representing a 9% increase on the previous year.

Meanwhile Badger State residents are pursuing legal actions themselves in an effort to overturn what they describe as the state’s “irrational” ban.

As for Ornua, they’re in discussion with Wisconsin authorities in an effort to get the ban on the iconic butter.

You haven’t heard the last of this story.