Irish whiskey sales in the US topped out at over $1.1 billion in a record-breaking year, while a new EU tariff caused American spirit sales to plummet in Europe. 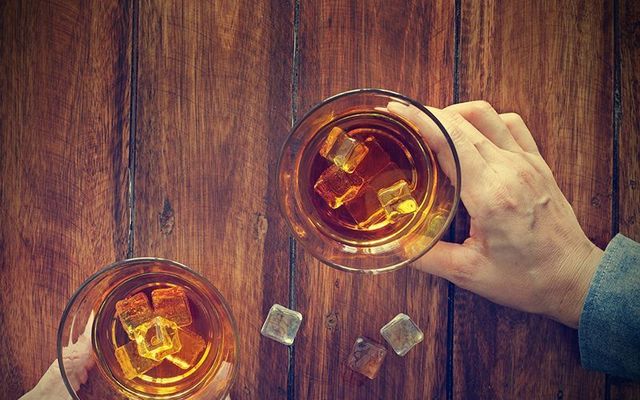 It's been another record-breaking year for Irish whiskey vendors. Getty

Irish whiskey enjoyed another stellar year last year with sales in the United States climbing north of $1.1 billion - up 5.6% on 2018.

It marks an even better year for Irish whiskey than 2018 when US sales topped $1 billion for the first time ever. This is the first time that sales have topped €1 billion.

In total,  a record 4.9 million cases of Irish whiskey were shipped to the US last year. Each case contains nine liters of whiskey.

Ireland was the fourth biggest exporter of spirits to the US last year, according to the Distilled Spirits Council, behind France, the United Kingdom, and Mexico.

Irish whiskey distillers are looking to expand their market beyond the United States, however, and will look to capitalize on a deal between the EU and Vietnam that places a 45% tariff on whiskey exports.

The removal of the tariffs will enable Irish whiskey companies to expand into the Asian market without incurring heavy taxes.

Alternatively,  tariffs meant that it was not such a good year for American whiskey.

A 25% EU tariff on American whiskey caused a 16% drop in American exports to Europe and sales dropped below $1 billion to $996 million.

With American whiskey accounting for 65% of the country's spirits exports, the EU tariffs precipitated a 27% decrease in American spirit exports to Europe in 2019.

There were double-digit declines in numerous key markets, including France, Spain, Germany, and the UK - where exports were down a staggering 32.7%.

"These tariffs are chipping away at American whiskey’s brand equity in our top export markets. These great American whiskey products that have been the toast of the global cocktail scene are struggling under the weight of the EU tariffs,” said Chris Swonger, CEO of the Distilled Spirits Council.