The number of Irish whiskey distillers functioning in Ireland hit a 120-year high in 2019, with 31 up and running, that's a leap for just four at the start of the decade. 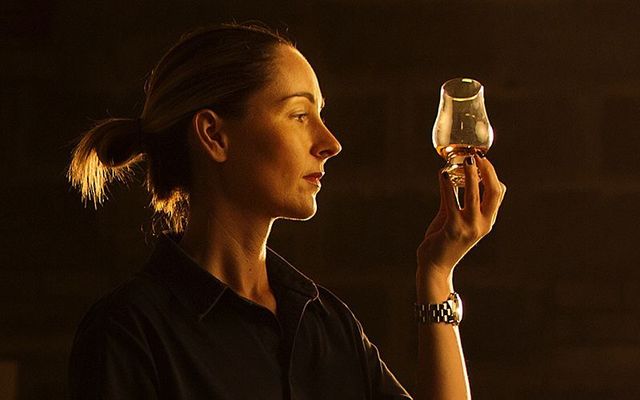 The number of Irish whiskey distillers functioning in Ireland hit a 120-year high in 2019, with 31 up and running, that's a leap for just four at the start of the decade.

The Irish Whiskey Association report that 2019 was a banner year for Irish whiskey, seeing the number of Irish whiskey distilleries jump to a 120-year high of 31.

The number of Irish whiskey distilleries is now at the highest record seen since 1900. The Irish Whiskey Association told the Sunday Independent this was the most substantial increase since the 1820s. This jump, in the 1800s, was due to the 1823 Excise Act, reforming the licensing system.

Read more: The medicinal magic of a hot Irish whiskey

The Association reports that more than 135 million bottles of Irish whiskey are expected to have been sold around the world in 2019. That sum is worth nearly €750m in export value to the all-island economy of Ireland.

Lavelle said, "We are seeing new distilleries open right across the island of Ireland, bringing the tradition and craft of distilling back to cities, towns, and villages which once were proud centers of distilling and are set to be again."

All we can say to that is Slainte!

Read more: Is this whiskey from Co Clare the most expensive Irish whiskey in the world?