The global demand for premium Irish whiskey is one of the key drivers to the remarkable export growth. 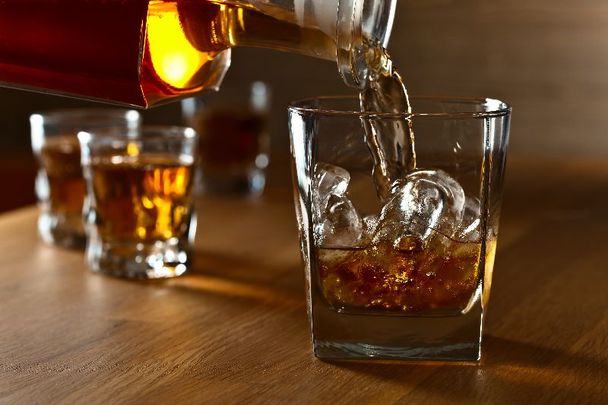 Premium Irish whiskey is in high demand across the globe. Getty Images

The value of Irish whiskey exports to the all-island economy surpassed €1 billion (US$1.07bn) in 2022 for the first time ever.

According to the Irish Whiskey Association (IWA), the figure is based on CSO/Eurostat data from Ireland and member data from Northern Ireland.

The trade organization said it regards export value as representing a more accurate picture of the contribution to the all-island economy than global retail value.

IWA Director William Lavelle said: “Breaking one billion in export value represents another important milestone in the Irish whiskey renaissance and confirms the importance of our unique all-island industry to our shared economy, north and south.

"Across the island of Ireland, the growth in Irish whiskey exports has created more quality jobs, brought more investment into regional and rural communities, and led to more purchasing from Irish farmers.”

Looking forward into 2023, Lavelle said: “The Irish Whiskey Association is reiterating its call for the proactive expansion of free trade agreements with positive trading partners, to support the continuing growth of Irish whiskey exports.”

According to Lavelle, priorities identified by the Irish Whiskey Association for 2023 include: