Would you try an all-potato weight-loss diet?

If you're looking to slim down try Chris Voigt's suggestion of eating nothing but potatoes! 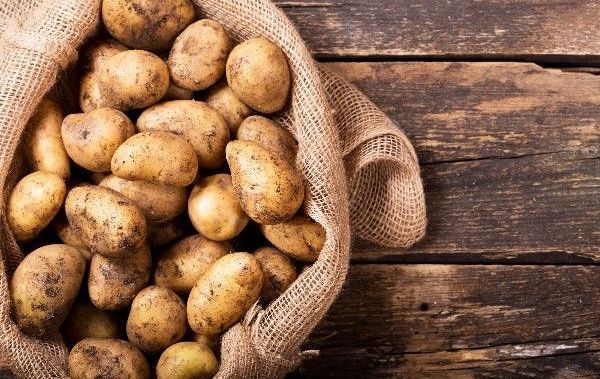 Could potatoes be the trick to weight loss? Getty

How many Irish people do you know who don't like potatoes?! Not many, right? But do you know any who would try this diet?

Chris Voigt, the head of the Washington State Potato Commission, lost 21 pounds in two months and dropped his cholesterol by 60 points on a potato only diet.

He and his doctor were astonished. He did it to prove to health officials in the state that potatoes were rich in all the right kinds of nutrients and should not be banned from school meals.

Potatoes are certainly delicious, but could they offer a secret to weight loss, too? One man ate nothing but spuds morning, noon and night, and the result put low-carb diets to shame. Read more here: http://www.irishcentral.com/culture/food-drink/the-miracle-irish-potato-diet-drop-21-pounds-in-two-months-111252359-237729391.html

Here is what needs to be done, as outlined in ehow.com:

3. Very important - Leave the skins on the potatoes. The skins account for over 75% of the potato's mineral value.

And that is it - simple really, though maybe a tad monotonous.

Would you try an all-potato diet? Let us know in the comments!