US-based fast-food chain Wendy's is coming to Ireland, but Irish burger joints say they're not concerned. 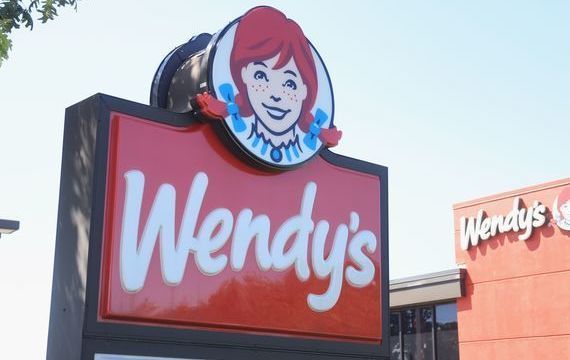 Wendy's, the US-based burger chain, is looking to open locations in Ireland. Getty

Following the announcement that US-based quick-service chain Wendy's would be expanding to Ireland, Irish burger joints say they aren't worried about the competition.

Wendy's, known for its iconic square burgers, recently announced that it has plans to open at least 50 restaurants across Great Britain and Ireland.

Founded by Dave Thomas in Columbus, Ohio in 1969, Wendy's now has more than 7,000 restaurants worldwide.

John Zhu, the owner of Dublin burger restaurant Bobo's, told The Irish Sun: “American fast food places have been landing in Ireland for years - we had it with Five Guys a few years ago - and to be honest we don’t worry about them at all.

“These big chains, they serve it out as fast as they can, that’s not us.

“We don’t even like being thought of as fast food, and we do something that I think is quite different.”

Wendy’s, which recently announced that it is “actively seeking” partners in Ireland after successfully opening in the UK in 2021, previously had locations in Dublin in the 1980s.

Ireland's restaurant and takeaway market is booming, with the industry worth over €6.1 billion this year, according to Bord Bia.

Local Irish burger joints say they aren't concerned about any potential competition. Places like Bunsen and Wowburger have firmly established staples in Dublin and are going strong.

Bobo's, another Dublin staple, has created a loyal following with their gourmet burgers since opening on Wexford Street in 2006. The company has since expanded to two more downtown Dublin locations on Dame Street and Abbey Street.

Zhu said they have considered branching out, but are reluctant to risk quality over quantity: “We don’t want to over-spread ourselves, ruining our product and our brand just to expand and the franchise isn’t what we want.

“We are so proud of our Irish heritage. We locally source our meat, sauces and even our beer — that isn’t something international chains can do.

“Our meat is also very special. The supplier has a secret recipe and we can’t replicate it at scale.

“So for an Irish customer base our business model is perfect. We can’t sacrifice that because we know nobody can match it, especially not Wendy’s or any other fast food place.”

Zhu added: “The restaurant business is hard, but we believe in having a positive attitude, that’s the key.

“The likes of Bobo’s will never be able to compete with the US giants on price, with my cheeseburger setting me back €15 compared to just €1.70 at McDonald’s.

“What we offer is a casual fine dining experience with food that everyone loves, and we only hire quality staff and chefs that we can trust.