Irish ghost stories and recipes for your Halloween party

Feast your fangs on these tasty Irish Halloween recipes, if you can stomach them after the terrifying Irish ghost stories. 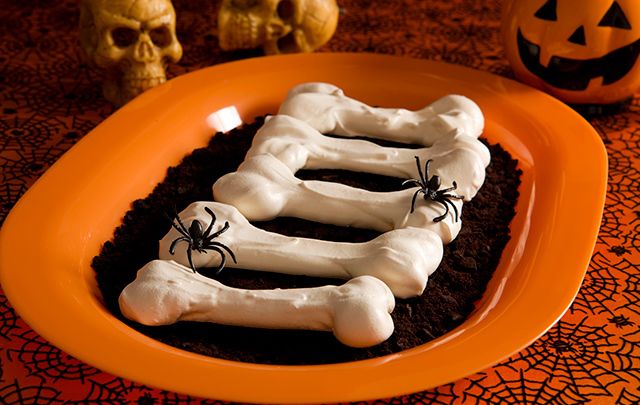 Your guests will enjoy were-wolfing down these Irish Halloween recipes.. if they stick around for long enough after the Irish horror stories!

One thing I like to do for fun on Halloween, and you can try this too, is before bobbing for apples at a Halloween party, fill your mouth with ketchup. When underwater, discharge the goo, then frantically jerk your head up out of the water screaming, "Razor! Razor!"

In keeping with my tradition of telling scary stories for Halloween, here are a couple of spooky tales. Most of these are complete rubbish, but you can put in a few names of people you know and it makes them a little bit more realistic.

To those that spook easily, remember, these are not real events that have happened ... Or are they?

*Makes a sound like a crazed person laughing ... Muhhhuaahhah!*

Read More: One of Ireland's most tragic Irish ghost stories - The White Lady of Kinsale

A young lady is alone in her apartment in Queens. She goes to bed with her dog on the floor beside her.

In the middle of the night, she is woken up by a strange sound. She is alarmed but reaches down to the dog, which licks her hand. She is reassured and goes back to sleep.

In the morning, she finds the dog hung in the shower. Where the dog slept, she picks up a note which reads: "Humans can lick too ...” 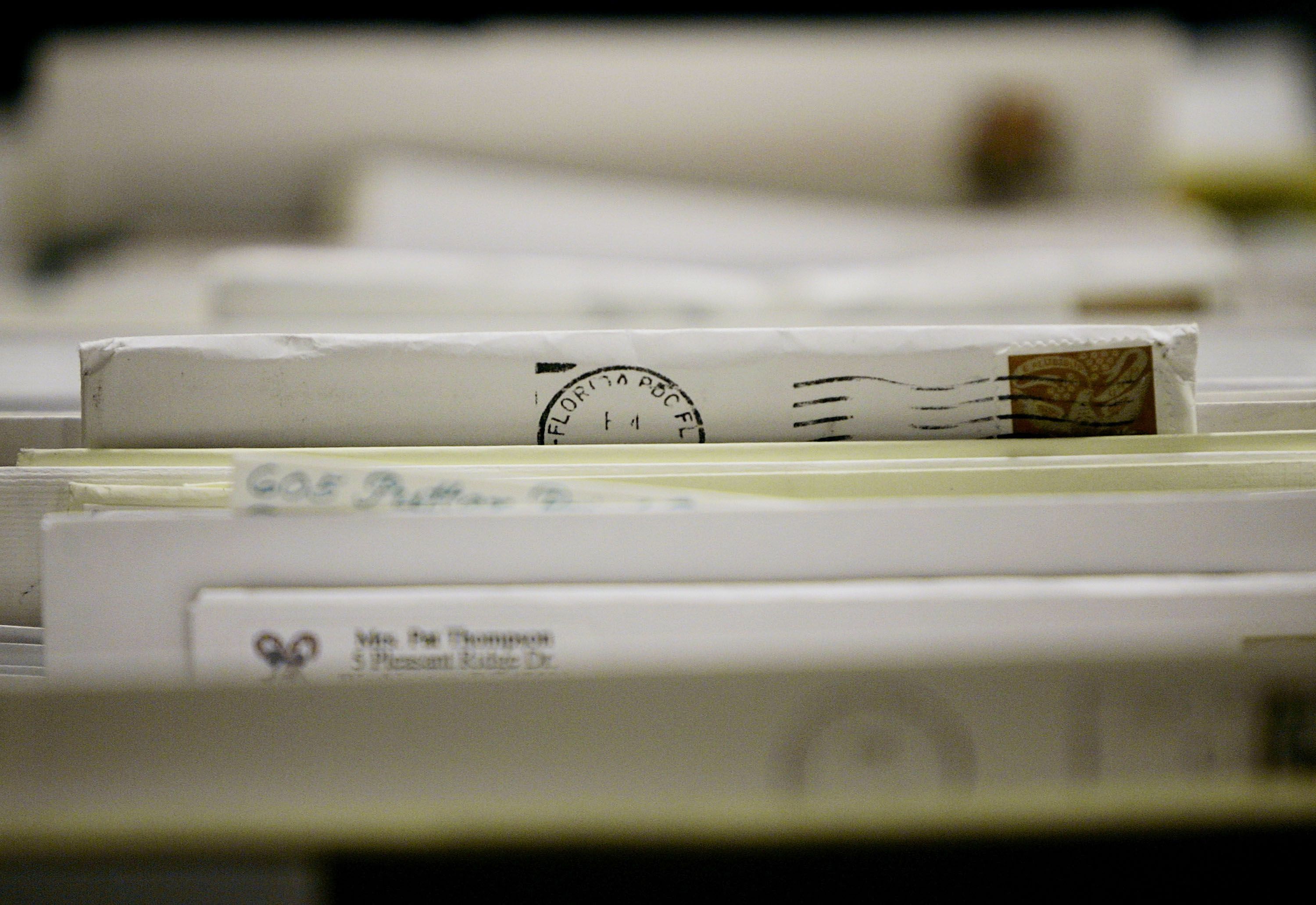 In Berlin after World War II, money was short, supplies were tight, and it seemed like everyone was hungry.

At that time, people were telling the tale of a young woman who saw a blind man picking his way through a crowd. The two started to talk. The man asked her for a favor: Could she deliver a letter to the address on the envelope?

Well, it was on her way home, so she agreed. She had started out to deliver the message when she turned around to see if there was anything else the blind man needed but she spotted him hurrying through the crowd without his smoked glasses or white cane.

She went to the police, who raided the address on the envelope, where they found heaps of human flesh for sale.

And what was in the envelope?

A note saying, "This is the last one I am sending you today.”

Now that I’ve scared you a little, let's get on with the cooking! These two recipes are easy to make and look great. You can give them out to the kids on the block who are trick or treating.

Preheat oven to 200F. Line a cookie sheet with brown paper bag or parchment. In a medium-sized bowl at high speed, beat egg whites, cream of tartar and salt till fluffy.

Bake 1 hour until set. Turn off oven, dry in the oven for one hour.

Be sure to store in airtight containers or they will become soggy.

I need to do something healthy for the children before they stuff themselves with all that candy!

To prepare them, just fill a serving bowl with your favorite vegetable dip.

Wash and peel 4 long carrots for fingers and 1 medium carrot for a thumb.

With a paring knife (a parent's job), cut a flat, shallow notch in the tip of each carrot. Then use a dab of dip or softened cream cheese to glue a sliced-almond fingernail atop each notch.

Stick the fingers in the dip and serve with plenty of peeled baby carrots for dipping.