Why do Guinness bubbles go down instead of up?

Guinness disobeys the laws of physics. Unlike other brews, the bubbles in Guinness go down rather than up. 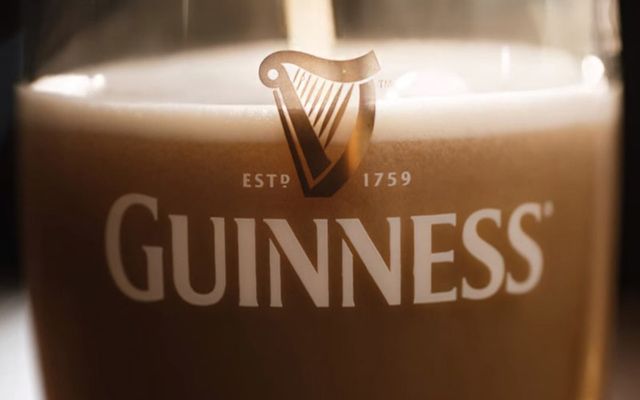 Guinness disobeys the laws of physics.

Science has finally figured out just why Guinness is so different.

Unlike other brews, the bubbles in Guinness go down rather than up.

Lucky members of the Royal Society of Chemistry figured out why during a thorough investigation of a selection of pints in London back in 2013.

They found that the bubbles rose rapidly at the center of the glass, pulling the surrounding liquid with them and setting up a circulating current while the outlying bubbles moved downwards.

Senior researcher Dr. Andrew Alexander, who lectures in chemical physics at the University of Edinburgh, said he had wanted to do this experiment since drinking Guinness as a student.