The Dead Rabbit NYC, owned by Belfast native Jack McGarry, is set to expand to Austin, Texas in 2023. 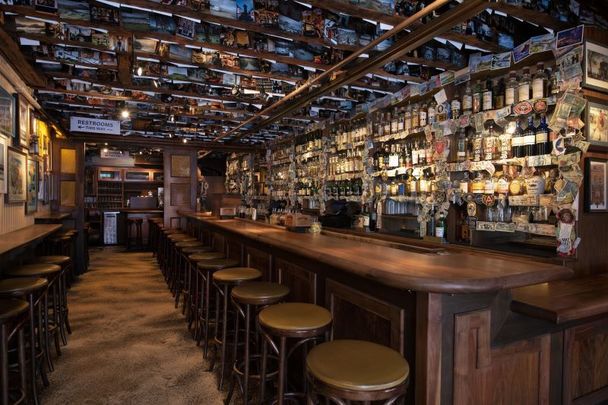 The Dead Rabbit, the award-winning Irish pub in New York City, is set to open a pub in downtown Austin, Texas in early 2023.

The award-winning upscale Irish pub will open a new location at 204 East Sixth Street in Austin, taking over the space formerly held by Irish pub B.D. Riley’s in the spring of 2023, reports Austin Eater.

"Opening mid 2023, our Texas outpost sits on Austin’s iconic Sixth Street in the Downtown Historic District. Predominantly pedestrianized, the area is known for its bars, clubs, live music and comedy venues housed in 19th century Victorian buildings, earning the street a spot on the National Register of Historic Places.

"We’re proud to be partnering with David Kahn on this project, a renowned Austinite real estate developer and part-owner of the MLS team Austin FC.

"So, is everything really bigger in the Lone Star State? We can't wait to find out."

The now highly-acclaimed bar is known for its array of Irish whiskeys, cocktails, famed Irish coffees, and Irish food menu.

The Dead Rabbit, which calls itself "The World's Most Awarded Pub," has won eight awards at the New Orleans-based industry event Tales of the Cocktail and was named the World's Best Bar in 2016.

According to My San Antonio, The Dead Rabbit appears to be the first in a series of more upscale businesses headed to the area following real estate developer Stream Realty Partners' purchase of at least 32 properties on Sixth Street late last year.

The Dead Rabbit is also set to open another location at 616 Conti Street in New Orleans, Louisiana in early 2023.

The Irish bar says: "Our second outpost will hold 170 guests across three floors in a 19th-century Creole townhouse in the historic French Quarter.

"As is the Dead Rabbit trademark, each floor will offer a unique experience. On the ground floor, warm wood panelling and intimate nooks make for a cosy Taproom. Our first floor will feature both indoor and outside seating with open tables and a courtyard for al fresco drinking and dining.

"Those who know The Dead Rabbit know that New Orleans is a special place for us. It's where we took home our Spirited Awards (which enabled us to move to the USA), and the city has been tantamount to our success thus far. We can’t wait to come back. As they say in NOLA, 'laissez les bon temps rouler' - let the good times roll."

This is a big week for Dead Rabbit news. We've spoken previously about Dead Rabbit New Orleans and we've been busy working diligently behind the scenes. 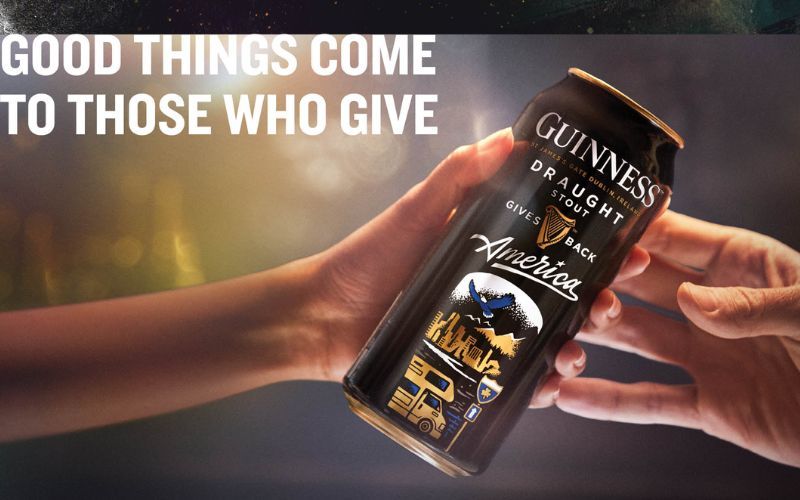 All the traditional Irish recipes you'll need for Christmas dinner