Try these mince pie recipes from Darina Allen this Christmas

Warm up for Christmas by trying some of these traditional Irish mince pie recipes from Ballymaloe. 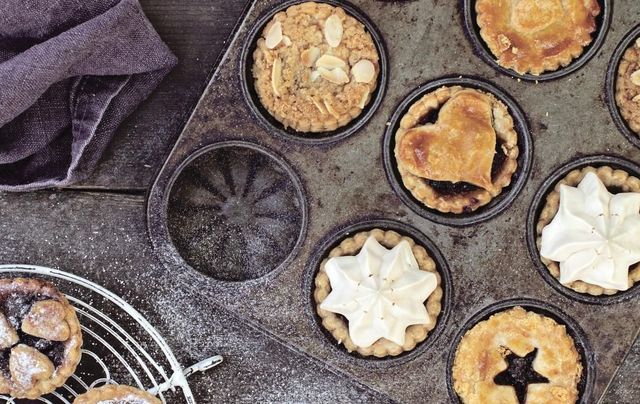 Warm up for Christmas with these mince pie recipes from Irish chef Darina Allen.