New Irish whiskey is the first to be matured at sea

Clare Island Whiskey is the first to be aged at sea and islanders hope its unique story will create a brand new Irish whiskey phenomenon worldwide. 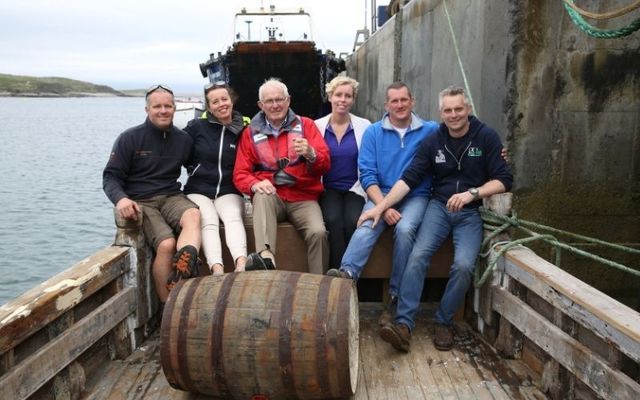 The O'Grady family onboard the Dolphin, which is maturing single malt Irish whiskey at sea. Clare Island Whiskey

Clare Island, the beautiful island that guards the entrance to Clew Bay off the Mayo coast, is about to be famous for more than being the fiefdom of Grace O’Malley the great pirate queen of the 16th Century.

Clare Island has about 135 residents and is a favorite destination for travelers. But times are hard and oceans are wider than ever in a pandemic so as a collective the island has pulled together to find a way to keep the island alive and thriving after weathering the virus storm.

What better way to introduce the island to strangers at home and worldwide than offering them a “drop of the crature” as some call a glass of  Irish whiskey, now known as Clare Island Whiskey.

It helps in America that the Taoiseach or leader of the O’Malley clan is former Maryland governor Martin O’Malley, one of the best-known Irishmen in America who fronts a Celtic rock band in his spare time and who is spreading the word far and wide about the island brew. 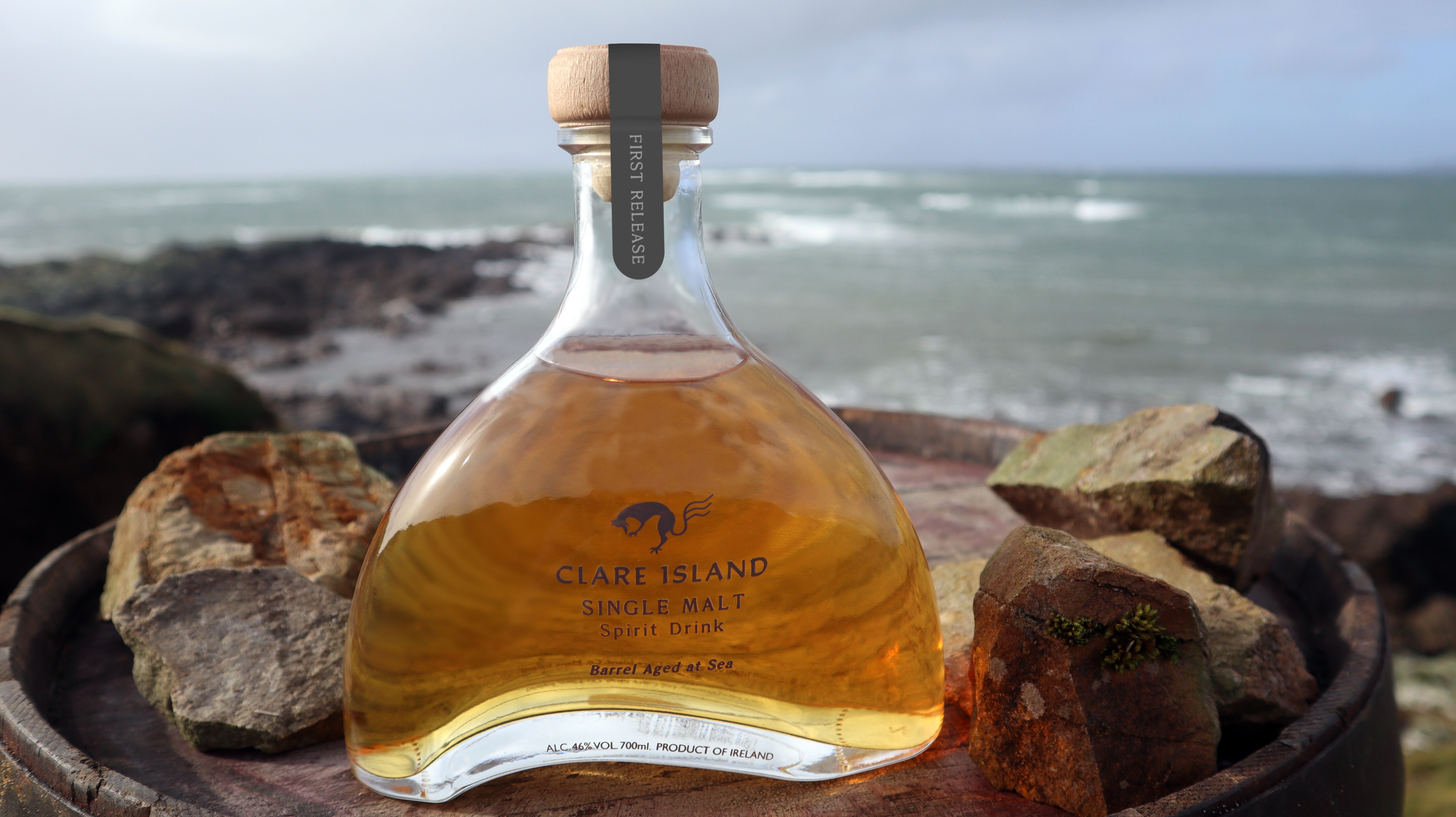 Now if you could bottle Martin O'Malley's spirit the new whiskey would be a tremendous success. Clare Island is doing the next best thing and appointing him their man in America. After running the state of Maryland, a little whiskey bootlegging should be no problem.

For founder and Islander Carl O’Grady, creating Clare Island whiskey meant turning an island history of hardship and isolation into a vessel for the production of hard liquor. Fine Single Malt Liquor to be exact.

It would be of the island and the ocean. It would be the first (Irish) Single Malt to be aged at sea, to be gently moved and made new by way of the waves, and to Mr. O’Grady’s mind, it would require a resurrection of sorts.

Born of sea-faring stock, his father, grandfather, and great grandfather before him had served as ferrymen to the island, carrying from the coast every imaginable thing that every man, woman, and child could want for. Chris O’Grady commissioned a ‘big boat’ in 1969 from renowned wrights the O’Malleys of Curraun and for thirty years ‘The Dolphin’ served the people of Clare Island in weathers heavy and fair. Sold on in later years, she ended up sadly sunk in the year 2000 but her story was unfinished. Thought lost, Carl O’Grady had found his cask-bearer. She was raised and reworked again by newer O’Malley hands and on Sunday, June 18th, 2017, the reborn Dolphin graciously accepted her new cargo – a single cask of single malt make spirit from the Connaught Distillery in Ballina. Time and tide would have their way, and scented by the salt air, seasoned by the sea breeze and informed by clean ozone, an altogether new whiskey was created. 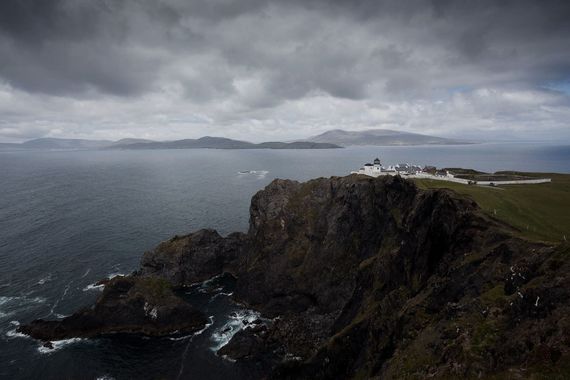 Sandy Dunlop the media director for the new spirit says it is more than about getting a new brand of whiskey underway.

"Sadly island communities around Ireland are declining and the Clare Island community is determined to find new ways to ensure that life on Clare Island will grow and thrive.  This is one of the projects that hopefully will develop into being an employer that will support keeping the community alive and thriving,” said Dunlop.

One can imagine the island becoming a regular stop for whiskey tours with the return trip an adventure all in itself.

The O'Malley clan, under Governor O’Malley, will gather on Clare Island for the family heritage renewal in 2023. It is sure to kick off with a Clare Island whiskey.