Sláinte! Sales of Irish whiskey are on the up in Russia

Russia is now the second biggest market in the world for Irish whiskey, after the United States. 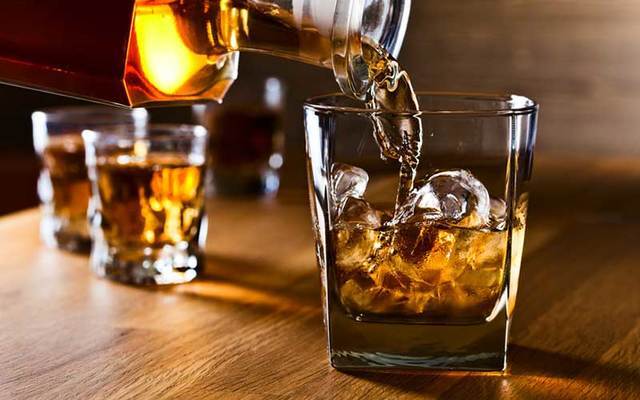 New data from the Irish Whiskey Association shows that the sales of Irish whiskey are on the up in Russia. So much so that Russia is now the second biggest market in the world for Irish whiskey.

According to the Irish Whiskey Association's new data, premium Irish whiskey brands are providing popular in Russia, such as Bushmills, other smaller distilleries such as Hinch, in County Down, are also making their mark.

Russia now accounts for 605,800 cases, or 7.3 million bottles, of international sales which makes it the second-largest market for Irish whiskey. The Association recorded a growth of 231% from 2010 to 2019.

“Russia has continued to grow in 2020 and this year as most western markets have stuttered,” John Teeling, owner of Ireland’s Great Northern Distillery, told bne IntelliNews.

“We have had many repeat orders and new clients. The taste of Irish whiskey obviously suits the Russian palette and the fact it’s an imported spirit goes well with the middle class, who want to show off by buying imported spirits.”

He added “Jameson, Tullamore, and Bushmills are still taking the bulk of the market.

“All of the other brands on the shelves [in Russia] that you don’t recognize would be ours.”

Michael Morris, international sales director at Hinch Distillery "We deal directly with one of the most premium retail chains in Russia - Azbuka Vkusa. Our brands are in over 400 stores in Moscow and St Petersburg."

He continued "Both Hinch Irish Whiskey and Ninth Wave Irish Gin are targeting the ever-growing number of consumers who are attracted to premium spirits which deliver in both quality taste and high-level brand values."

"These consumers are also attracted to brands which deliver authenticity in their story and a provenance which can only be delivered from distillation at a real working, craft distillery."