A Roman Emperor said the beer brewed by Celtic rulers in Germany 2,555 years ago said it “smelt like a billy goat” but it got the job done! 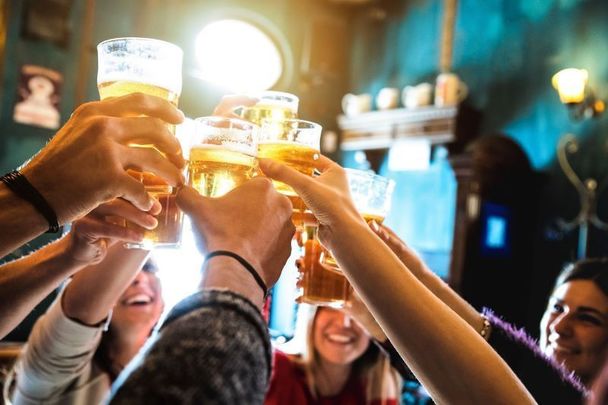 Early Celtic rulers in Germany brewed their own beer and left behind the 2,555-year old recipe the beer would have been dark, smoky and a little sour said the expert who excavated the site.

The oldest known beer makers go back to 5,500 years ago in the Middle East but archaeological discoveries of the beer-making process, which the Celts left behind, are rare.

At the Celtic site, barley was soaked in specially made ditches until it sprouted. The grain was dried by lighting fires hence the smoky taste of Lactic acid bacteria would have provided the sour taste. Additives such as spice were added.

“These additives gave Celtic beer a completely different taste than what we’re used to today,” Stika told Wired, in 2011.

Fermentation was achieved by yeast-coated brewing equipment or by adding honey or fruit, both of which contain wild yeasts.

Roman emperor Julian, in a 1,600-year-old poem, weighed in on Celtic beer describing it as smelling “like a billy goat.”

Nonetheless, it got you intoxicated if that was your plan.