The best Irish cheeses of 2019 have been announced 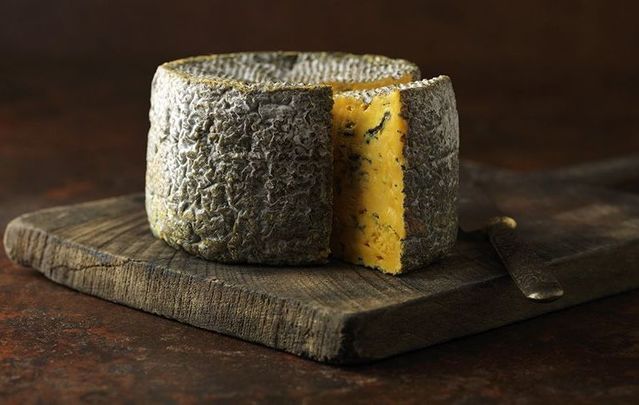 Now in its eighth year, the biennial awards organized by CÁIS, the Association of Irish Farmhouse Cheesemakers, saw over 200 entries from 50 Irish farmhouse cheese producers. A total of 22 awards were given out, including the 'Supreme Champion' which went to Marion Roeleveld of Killeen Farmhouse Cheese.

Sponsored by Ornua, Pallas Foods and Bord Bia, the ceremony gathered members of CÁIS, judges, cheesemakers and members of the public, to celebrate the abundant and diverse range of farmhouse cheeses produced in Ireland. 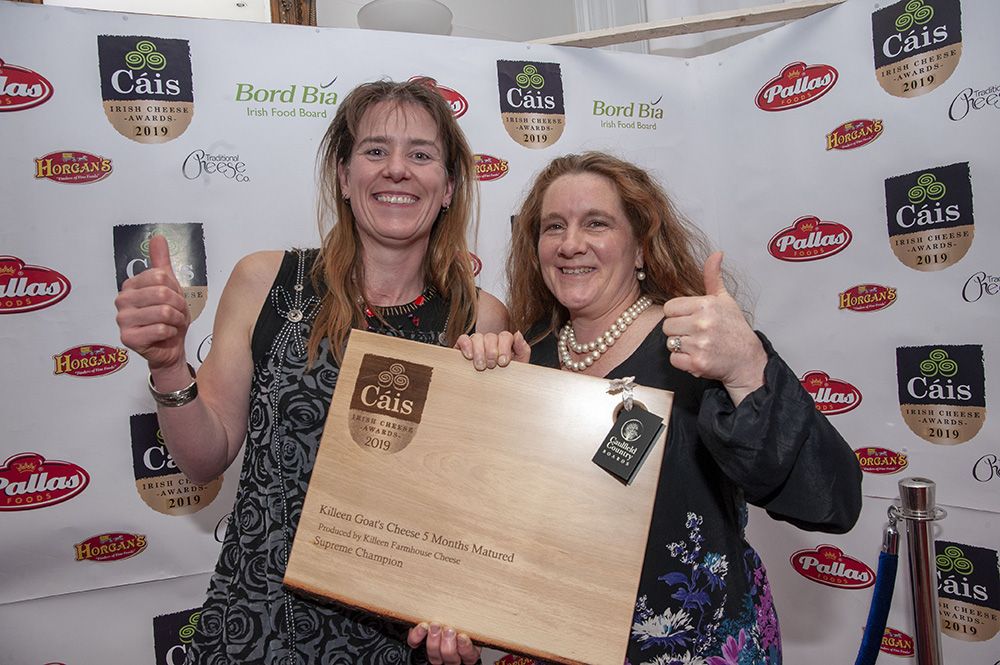 The competition brought together both artisan and large-scale cheese producers from all over the country, who enjoyed a five-course dinner that incorporated a selection of winning cheeses from the 2017 awards.

Journalist and broadcaster Helen Carroll was the MC for the evening, while the judging table included a number of well-known personalities such as John McKenna. Other members of the jury included Catherine Fulvio, Ross Lewis, food bloggers Patrick Hanlon and Russell Alford, aka The Gastrogays, Patrick Clément, Head of Culinary at Pallas Foods, and FOOD AND WINE contributor Aoife Carrigy.

Read more: How to make the perfect Irish cheese board with Guinness Extra Stout 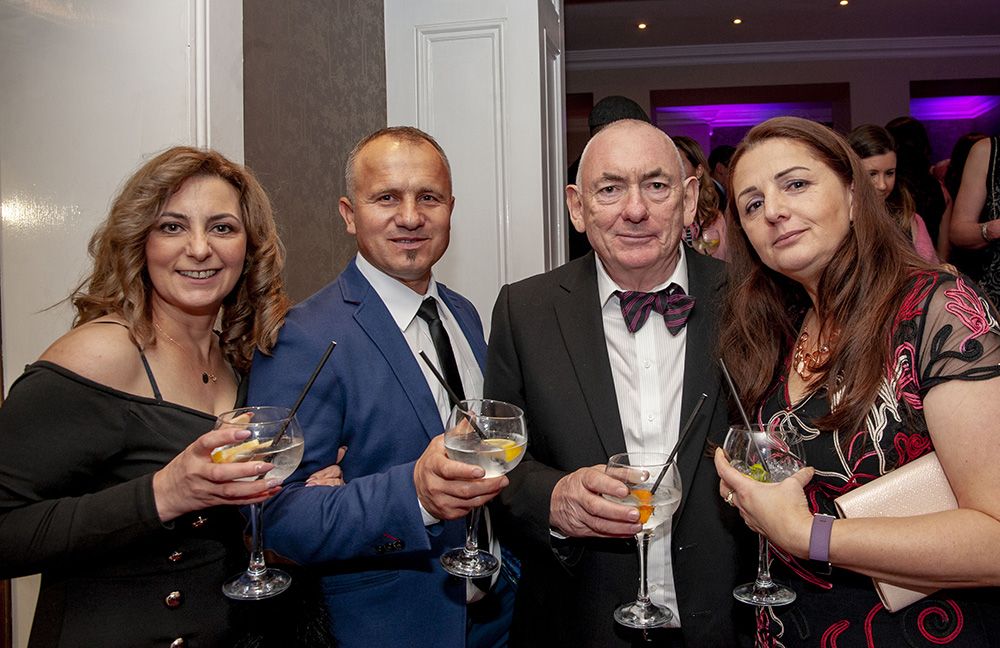 Each cheese entered was assessed under three key criteria: flavor and aroma, body and texture, and overall appearance of cheese, while packaging and branding were also taken into consideration within the ‘Retailer’ and ‘New Cheesemaker’ categories.

For the first time, the 2019 ceremony introduced a 'Public Vote' and CÁIS appealed to the general public to cast their vote for their favorite Irish farmhouse cheese. More than 1,000 votes were cast, and Macroom-based producer Coolea Farmhouse Cheese was announced as the clear winner, with the Willelms family delighted to accept the award.

Speaking about the awards, Dan MacSweeney, Bord Bia’s Chairman, said, “While these awards recognize individual excellence, all 68 farmhouse cheesemakers can take an equal share of the credit for the outstanding contribution that the sector, valued at €12 million, has made to the Irish dairy industry, our culinary culture and to local communities.”

Read more: How to add an Irish twist to your Thanksgiving meal

For the complete results, and for information on CÁIS and the Irish Cheese Awards 2019, visit www.irishcheese.ie.

Read more: How to make your Thanksgiving turkey on the barbecue