The best Irish reactions to the final Game of Thrones

It's been a decade in the making but we now know the fate of all the winners and losers in Game of Thrones. 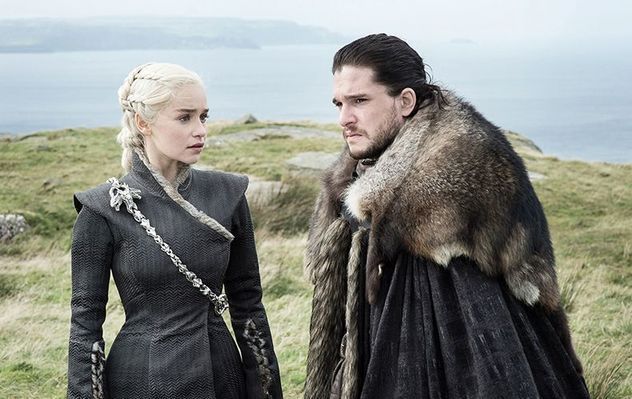 Now that the Game of Thrones finale has aired everywhere, what did you make of the final episode and final season?

Well, it's all over. It's been a decade in the making but we now know the fate of all the winners and losers in Game of Thrones and who has taken the Iron Throne and of course, the Irish have something to say about it.

Read more: How to visit Westeros now Game of Thrones is over

Tyrion: Hey! No more short jokes! It’s not clever!
Also Tyrion: Hey check out wheels over here! He’s less than a man! We should call him Bran the Broken!

I’ve only seen bits of GOT over the years but I mean I do just feel a bit bad for the people involved today for the vitriol sent towards them, no one ever sets out to make something bad and I think peoples expectations seemed impossible to fulfil

Now that Game of Thrones is over there is only one show that can take its place. One show to unite us all. Quizone. pic.twitter.com/XoTBAFSIGW

Almost there. It’s been utterly extraordinary. Thank you all. #GameOfThronesFinale #GamefThrones

If #GOT season 1 was as bad as S8 it wouldn’t have made the 2nd season. Too much money and time spent on the special effects. Traumatised. Waited 2 years for that shit.

I must say my ability as an Irishman to completely deny and ignore anything that may prove emotionally difficult has proved INVALUABLE in avoiding GOT spoilers today.

I have one thing to say about the #GameOfThonesFinale ...Branflakes . If you know you know!

Let's all congratulate Andrew McClay on his character Harwin surviving #GameOfThrones. He fought with the Brotherhood, Stanis, and finally with the Starks and survived.

He also runs the GoT tour in Northern Ireland. #travel #GameOfThronesFinale pic.twitter.com/7IpvOA64xW

Were you happy or unhappy with the ending? Let us know in the comments section, below.