"Celtic Symphony," which features the chorus “Ooh, ah, up the Ra,” was played after a Leinster Rugby match at Dublin's RDS Arena on January 1 before being cut short. 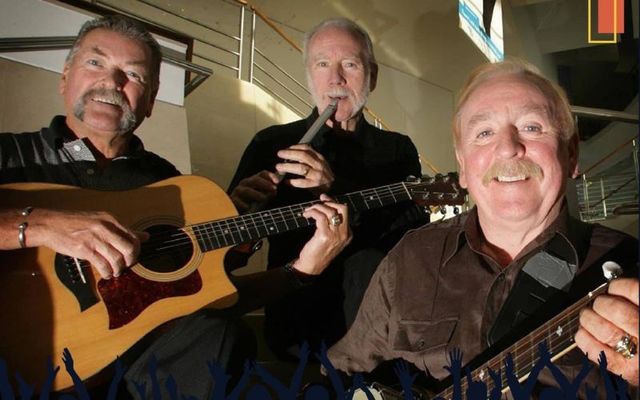 Irish band The Wolfe Tones have reacted after Leinster Rugby apologized for playing their song “Celtic Symphony” after a match on New Year’s Day.

The song, which features the chorus “Ooh, ah, up the Ra,” was heard following Leinster's 41-12 victory over Connacht at the RDS Arena on Sunday before being cut short. Ra is a shortened version of IRA.

Leinster apologized for the song being played following their win over the westerners, but the Wolfe Tones have said complaints are an “attempt to alienate Irish songs.”

"A song was played over the PA at the RDS Arena this evening that shouldn't have been played," read a statement from Leinster Rugby on Sunday evening.

"Leinster Rugby has taken measures to ensure it doesn't happen again and apologizes sincerely for its use and for any offense caused."

Reacting to the news, The Wolfe Tones said the apology was unnecessary, adding that critics are taking the song out of context.

"Why the need to apologize," they tweeted.

"Maybe those complaining should actually listen to the song in context…the usual suspects make yet another attempt to alienate Irish songs."

The song was written by the band in the 1980s to mark the centenary of Glasgow Celtic football club.

Telling the story of a Glasgow sailor being pursued by the Devil, it reveals how the protagonist sees graffiti reading “Ooh, ah, up the Ra.”

The FAI and team manager Vera Pauw apologized, and despite the furor, the song subsequently reached number one on Ireland's iTunes chart.

Songwriter Brian Warfield defended the song in the wake of the video, telling The Irish Times that the IRA “put us here and gave us some hope when we had no hope.”