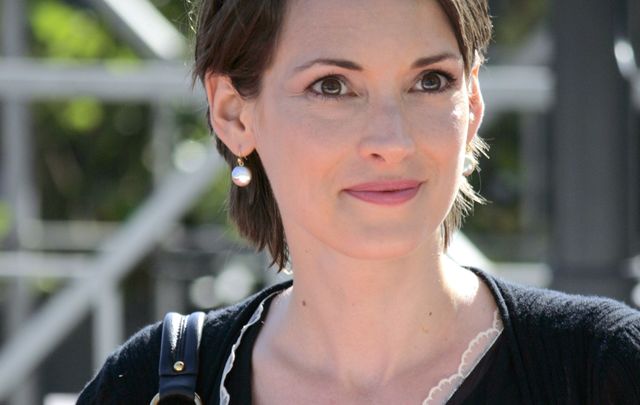 Many of us have passed the coronavirus lockdown by binge watching TV shows, and Winona Ryder is no exception. The actress told London’s Sunday Times that she can’t get enough of the Irish drama Normal People on Hulu, and that the show has helped her cope with all the depressing news out there.

“It’s just so good. I felt like I was that age again. And I am obsessed with those two!” she said of the lead actors, Daisy Edgar-Jones and Paul Mescal. “I feel like, weirdly, because I’m older, I’m so proud of them … I’m going to write them letters, I just don’t know what to say!”

Winona is one of the loads of celebrity fans of Normal People, set in Sligo and Dublin and a huge hit for the BBC and Hulu.

Katy Perry watched and had a funny comment a few weeks back: “The show should be renamed: “We Have Much More Sex Than NORMAL PEOPLE,” she tweeted.  (True enough, main characters Connell and Marianne do like to get it on.)

Kourtney Kardashian is hoping that there’ll be a season two – as of now no, as the show is based on the one and done best-selling book by Irish writer Sally Rooney – and James Corden tweeted a while back that the series “may have changed my life.”