Irish sketch comedy group Foil Arms and Hog are touring the USA and Canada until the end of this week and there is still time to grab tickets to their shows!

In partnership with:
Foil Arms and Hog 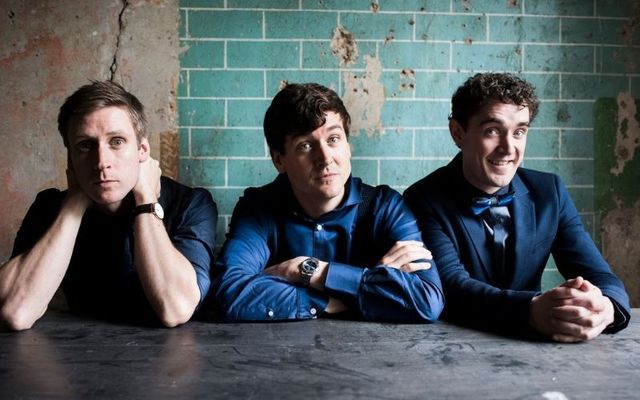 Irish comedy legends Foil Arms and Hog are touring the USA and Canada, and you still have time to catch a show in a city near you.

Sketch comedy group Foil Arms and Hog, most loved for their hilarious YouTube videos, will be touring their North America live shows from March 16-27.

The group's name evolved from nicknames each of the members had for each other, Foil (Seán Finegan) being the comedy foil, Arms (Conor McKenna) was 'all arms and legs' and Hog (Seán Flanagan) because he ostensibly hogged the limelight.

They met each other in university and have been touring their live shows over the last nine years to audiences all across the globe.

IrishCentral caught up with the lads to chat about how they come up with the ideas for their comedy sketch videos and what audiences can expect from their lives shows: 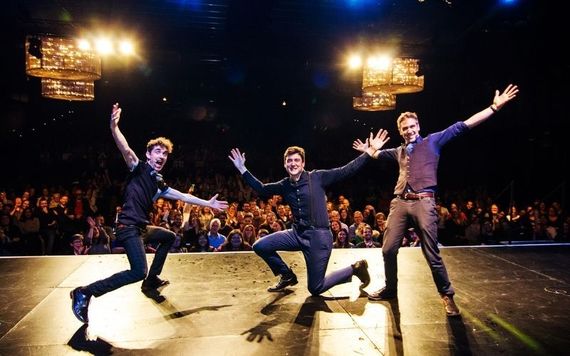 For anyone who might not know, can you give a bit of history on Foil Arms and Hog and how you first became a comedy group?

The group was founded on the 4th of July 1776 when 13 British Colonies… wait sorry, no… that’s not right, we’ve been prepping too much for this American Tour.

We were all in college together and met in the Drama Society. We figured there was surely no future in architecture, engineering, and genetics so instead focused solely on becoming clowns.

You’ve been making people laugh as a group since 2008 but when did you first realize that this could be a recipe for success and that being comedians could be your full-time job?

I’m not sure we’ve been making them laugh since 2008, but that is when we started! It just kinda happened organically,  we were just three lads messing around having fun doing whatever amount of minutes we could get on a stage in front of people.

Your YouTube videos get great reactions, especially your take on different aspects of being Irish. How do you come up with your idea for sketches and creating characters?

We have an office and work a strict 11 to 7, Monday to Friday working on scripts. See, nobody likes the real answer. I think everyone would much prefer: We drink six pints of Guinness each, jot a few scribbles onto a page which we then forget about, come back to the next day and realize they are gold!

Is there a certain character or video you didn’t expect to take off but it did?

So many of the ones that we think is a very ‘Irish’ video, we see take off in lots of different cultures. For example our series about the Irish mammy, we regularly get comments from all over the world along the lines of ‘This is exactly what a Sri Lankan mother is like!’ 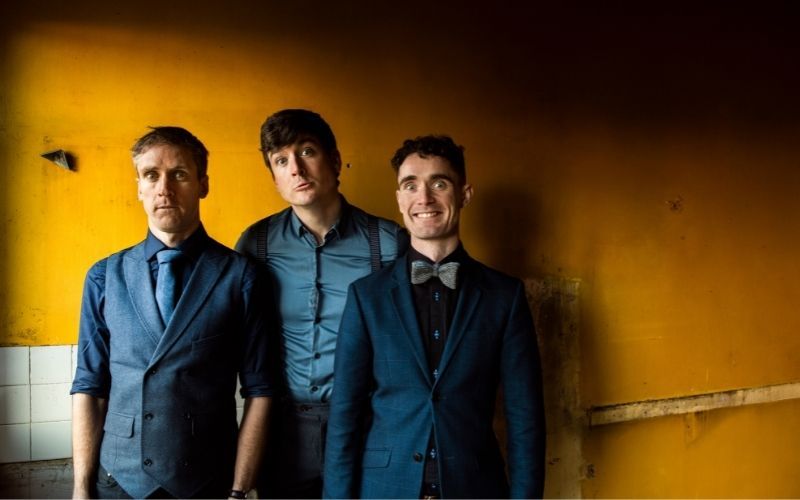 What are you most looking forward to when you begin your tour in America this month?

The crazy energy from the crowds. We couldn’t believe it when we walked out for the shows in the States the last time. The crowd went nuts, we hadn’t even done anything yet and they were going bananas. We had all these warm-up sketches ready to go and we just abandoned them. You guys come to shows warmed up and ready to go.

How does it feel to finally be back on stage and what can audiences expect from the live shows?

It’s amazing being back on stage! The buzz is amazing when you get a room full of people laughing together. If you like watching our online videos we think you’ll find the live show ten times better. It’s what we work hardest on and what we think we’re best at. We always try to let the audience lead the show and take it in new directions, and last time we were in the US it went to some pretty crazy places so we can’t wait to see what happens this time!

Click here to get your tickets and to view the full schedule to Foil Arms and Hog's North America Tour running from March 16-27. If you miss out don't worry, they will be back in November!