The coronavirus has put a kibosh on the 2020 Fleadh Cheoil na hEireann in Mullingar but the annual music event has gone virutal. 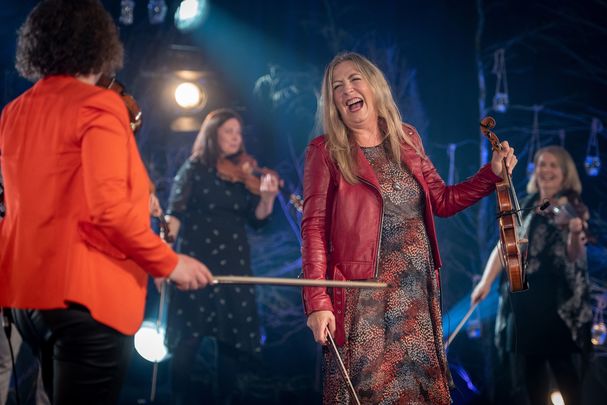 In February of this year, there was nothing but optimism surrounding the return home to Mullingar, Co. Westmeath by Comhaltas Ceoltoiri Eireann (CCE), where the annual Fleadh Cheoil na hEireann was slated to be taking place this week.

There was an extra celebratory aura surrounding it as CCE was marking its 70th year since the cultural movement was founded in 1951 in Mullingar to preserve and promote traditional Irish music, song, and dance.  But the pandemic put a halt on that with the social gathering restrictions in place which certainly weren’t viable for an event that has drawn hundreds of thousands of people over the past decade as the largest traditional music festival in the world.

Tune in: Other Voices returns for special Irish music performance

As we have discovered elsewhere, cyberspace has come to the rescue to help keep the tradition alive. Not only did CCE go back to the drawing board but also TG4, which had intended to broadcast live Fleadh TV programs again this week.

CCE salvaged its weekday Scoil Eigse classes bringing instruction online in Zoom classes along with tutor recitals and Club Eigse sessions, and they are fully subscribed.

More ambitiously, a new tender went out to video production companies by TG4. Power Productions of Galway won the bid to produce, along with Comhaltas, four nights of entertainment centered in Mullingar for Thursday through Sunday night, August 6-9 airing at 9:30 p.m. Irish time for 90 minutes each night. The program called Fleadh 2020: Lean Leis an gCeol (The Music Continues), will be compered by Daithi O Se, Doireann Ni Ghlacain and Kieran Hanrahan. 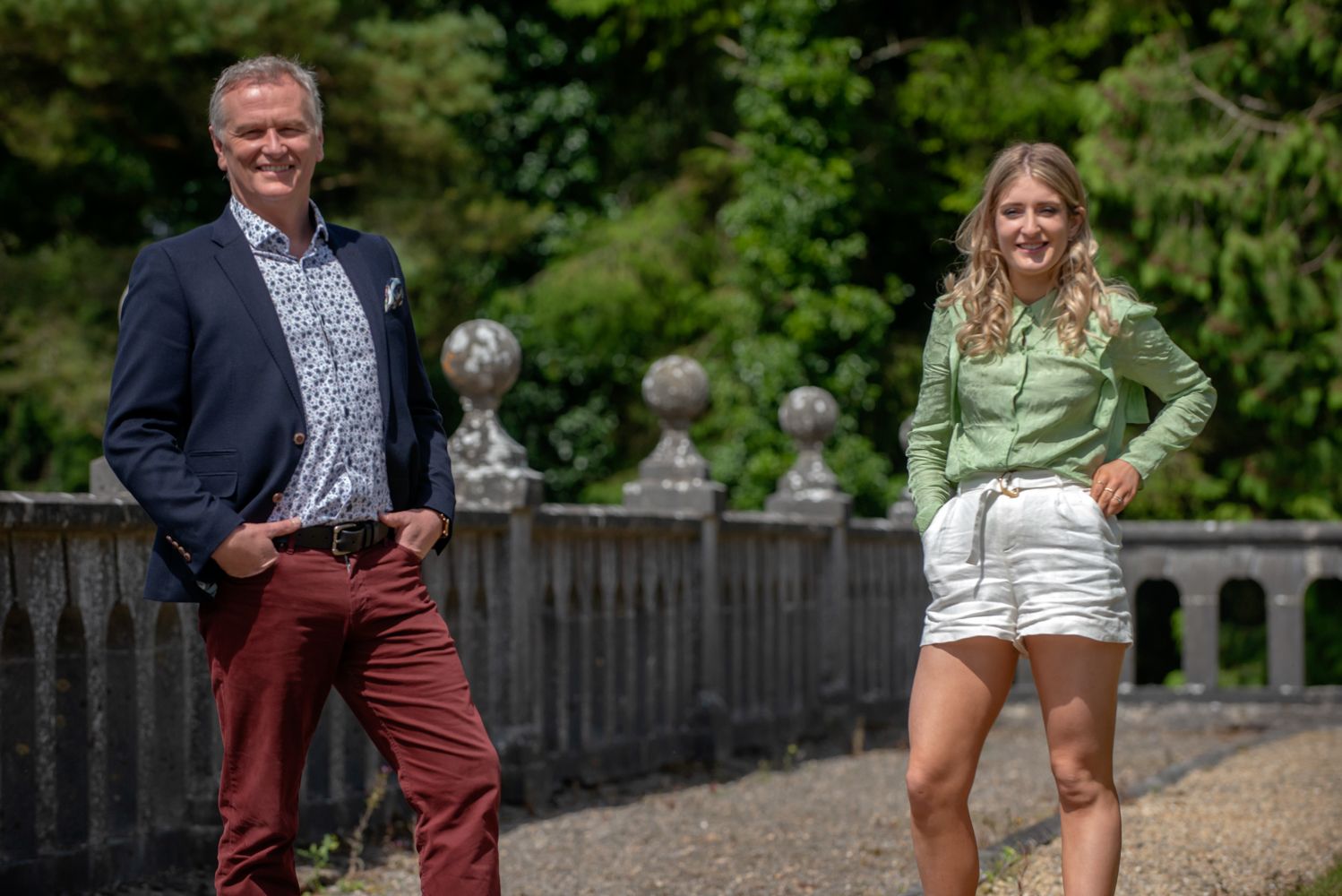 Doireann Ni Ghlacain and Daithi O Se get ready for a virtual fleadh.

They have amassed a star-studded lineup of trad artists for the lion’s share of programming including Beoga, Four Men and a Dog, Begley and Cooney, Matt Molloy and John Carty, Mick Flannery with Susan O’Neill, Lisa O’Neill, Michael Rooney and 12 top Donegal fiddling females called Si Fiddlers (splendid isolation), Kane Sisters, Glackin Family, Seamus and Caoimhe Ni Fhlatharta from Carna and more. There will be ceili bands, the Blackwater, Moylurg, Crossfields, and the Toyota Ceili Band from Japan.

The production company sent out an invitation worldwide for musicians in a fleadh frame of mind who might ordinarily be in attendance to send videos to them for possible inclusion in the programming as well.  Or to upload them to the various social media platforms like Facebook, Instagram, Twitter, and even YouTube using #Fleadh2020 to make it true celebration without borders.

The basic fleadh programs will air on www.tg4.ie via live streaming and also be available for 28 days afterward viewable on-demand on the TG4 Player.