Bono will be the first member of U2 to release an autobiography. 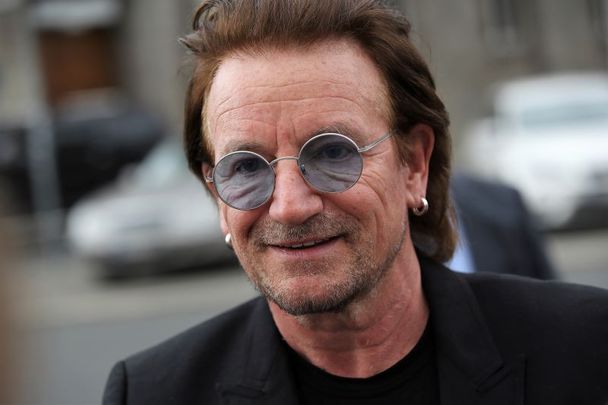 Bono has been working on his memoirs for several years. Getty

U2 frontman Bono is close to completing his memoirs ahead of releasing an autobiography, according to the Times of London.

The Irish musician has signed a deal with Penguin Random House to publish the book internationally, his former band manager Paul McGuinness told the Times.

McGuinness helped to negotiate a deal for the autobiography a number of years ago and the book was set to be released in mid-2019. However, he said that the famous singer has yet to complete his memoirs, causing publication to be delayed.

Bono is working on the autobiography himself, without the help of a ghostwriter, McGuinness told the Times, and he said that a number of prominent publishers entered a bidding war for the rights to the book once Bono announced his intentions to pen an autobiography.

Penguin Random House's New York office will handle the project and publish the book in a number of languages, including Spanish and Catalan in Spain.

An exact publication date is not yet known.

Bono will become the first member of U2 to release an autobiography when he releases his memoirs.

The band has previously released U2 by U2, which told the story of the Irish band and proved immensely popular.

The Eason bookstore on O'Connell Street, one of the most famous bookstores in Ireland, had to shut to the general public for five hours when U2 by U2 was being promoted in September 2006. Fans frantically tried to enter the store, where the four members of U2 were signing copies of the new book.

It was only the second time in the store's history that it had to close during a book signing, according to the Times.

Bono has previously said that he doesn't like writing or thinking about his career, comparing it to pulling teeth out.

"I'm much more interested in the future than the past," Bono said at the time of the release of U2 by U2. "But this year we thought it was time to take a deep breath, accept we've done some interesting stuff, wrap it up in a bow and put it out there. Then we can get on with the next phase."