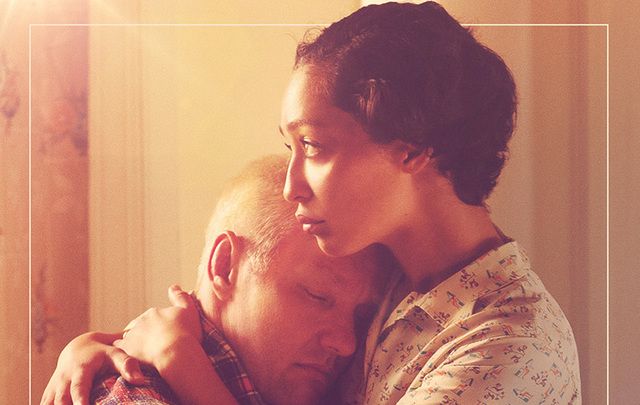 Ruth Negga nominated for Best Actress in the 2017 Oscar Awards.

While it’s no shock that the Ryan Gosling, Emma Stone musical "La La Land" swept the board with 14 Oscar nominations for the 2017 Academy Awards there were three Irish nominations announced on Tuesday morning.

Negga was awarded her nomination for her role in the true tale of an interracial couple, Richard and Mildred, who fell in love and were married in a small town in Virginia, in 1958. The couple were jailed and banished by the state but having moved to inner city Washington DC the couple ultimately tries to find its way back to Virginia.

Already this year Negga, whose family hails from Ethiopia but was raised in County Limerick, has been nominated in the same category by the Golden Globes. She has also earned a nomination as a Rising Star by the BAFTAS.

"The Lobster", staring Colin Farrell and Rachel Weisz, is an internationally co-produced absurdist dystopian black comedy. The story follows the story of single people who are given 45 days to find a romantic partner or otherwise they are turned into animals.

The film is co-produced by Ireland, United Kingdom, Greece, France and the Netherlands. It was selected to compete for the Palme d'Or at the 2015 Cannes Film Festival and won the Jury Prize.

This is the second time that Boyle has been nominated for an Oscar. She was first nominated in the same category, back in 2006, for her work on the costumes of The Queen. Her costumes are featured in "Florence Foster Jenkins," a biographical comedy-drama starring Meryl Streep and Hugh Grant. Streep plays the role of Florence Foster Jenkins, a New York heiress who became an opera singer known for her painful lack of singing skill.

"La La Land"  leads all contenders with tying 14 nominations, including Best Picture, Best Actor, Best Actress and Best Director. This means that it ties the previous record for nominations held by James Camerons’ 1997 movie Titanic and the 1950s favorite All about Eve.

"Arrival" and "Moonlight"  earned an impressive eight nominations each while "Hacksaw Ridge," " Lion" and "Manchester by the Sea" all earned six. "Fences" and "Hell or High Water" also nabbed four nominations.

The Oscars will be held Feb 26, at the Dolby Theatre, in Los Angeles, with host Jimmy Kimmel.

Kenneth Lonergan -- Manchester by the Sea

Casey Affleck -- Manchester by the Sea

Lucas Hedges -- Manchester by the Sea

Michelle Williams -- Manchester by the Sea

Manchester by the Sea (Kenneth Lonergan)

Rogue One: A Star Wars Story

13 Hours: The Secret Soldiers of Benghazi

My Life as a Zucchini

Fantastic Beasts and Where to Find Them (Colleen Atwood)

Rogue One: A Star Wars Story

I Am Not Your Negro

O.J.: Made in America

Land of Mine -- Denmark

Fantastic Beasts and Where to Find Them