The biggest jump on views was on the day Dolores O’Riordan died. 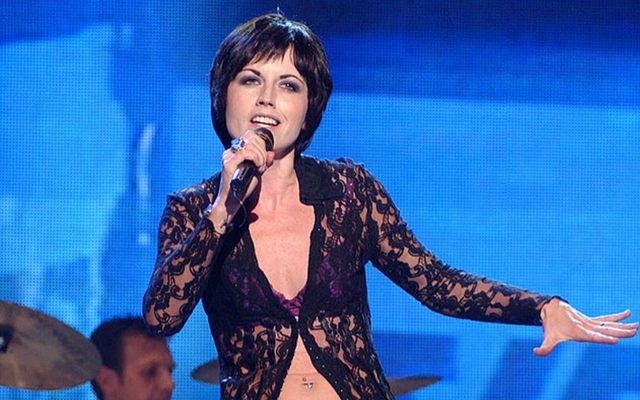 The Cranberries Youtube account could become the first owned by an Irish band to hit one billion views on a video.

"Zombie" by The Cranberries is set to become the first song from an Irish band to receive one billion YouTube views. According to YouTube data, the video is set to hit the one billion mark by Christmas 2019.

While the video for "Zombie" was first released in 1994, The Cranberries track was not uploaded to YouTube on their account until 2009 and has already amassed 960 million views in the past decade.

The one-billion-views landmark would be a gigantic achievement for the Irish band as only two other 20th-century songs, "Bohemian Rhapsody" by Queen and "November Rain" by Guns N’ Roses, have hit the figure.

In the past month alone, "Zombie" has averaged 360,000 daily views but it saw the biggest spike on January 15, 2018, the day of The Cranberries' lead singer Dolores O'Riordan's tragic death.

"Zombie" music video was directed by Samuel Bayer and filmed in Dublin, Belfast and Los Angeles. The song itself was penned by O'Riordan as a protest song about the Troubles in response to an IRA bombing in Warrington which killed two children in March 1993.

Read more: Remembering the demons that lingered for Dolores O’Riordan on anniversary of her death

The next Irish acts in line to hit a billion views a still a little behind The Cranberries. In second and third place are Hozier (332m views for "Take Me to Church") and Snow Patrol (219m for "Chasing Cars") and even U2 are well below the mark with their highest viewed video ("Beautiful Day") only clocking in at 131m.

Which is your favorite The Cranberries song? Let us know in the comments section, below.