WATCH: Colin Farrell is unrecognizable as Penguin in "The Batman" trailer

The first teaser trailer for "The Batman" has finally been unveiled and Irish actor Colin Farrell looks completely different as Penguin. 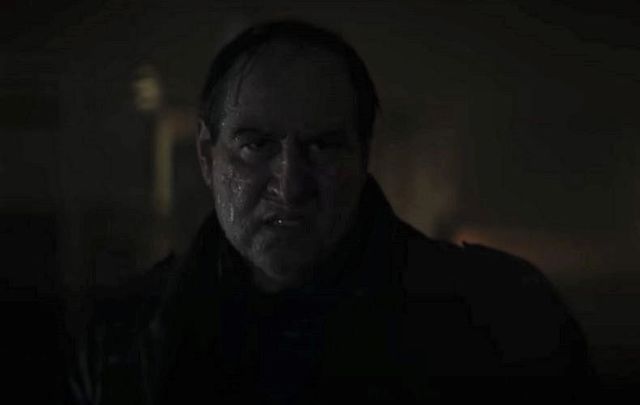 Colin Farrell as Penguin in the teaser trailer for "The Batman." DC, YouTube

Who exactly is this deranged looking, oily dude in the newly-released trailer for "The Batman"?

It’s none other than Colin Farrell, who’s looks completely different in a new teaser trailer from the upcoming The Batman movie in which he plays the Penguin.

At the DC FanDome event on August 22, the film's producers unveiled the highly-anticipated teaser trailer for "The Batman" that shows the transformation Irish actor Colin Farrell went through to play Penguin.

Robert Pattinson, who plays Batman, looks moody throughout the trailer, but wow, what a job the makeup artists did in transforming our handsome Colin into the greasy-looking villain named Penguin.

The prosethics makeup designer on THE BATMAN confirms this is Colin Farrell as Penguin in the trailer ?

Despite the release of the teaser trailer, don’t get too excited about seeing the finished product yet.

Director Matt Reeves told the DC FanDome event that The Batman is only 25 percent in the can, so there’s plenty of filming yet to be done in anticipation of a tentative October 1, 2021 theatrical release date. (Hopefully, we’ll be looking Covid in the rearview mirror by then, and ready to take our seats in the local multiplex.)

Filming in England came to a halt in March when the coronavirus made itself widely known but production is set to resume in September.

It was also announced over the weekend that fellow Irish actor Barry Keoghan has joined the cast of "The Batman;" he's slated to play Officer Stanley Merkel. Keoghan and Farrell both starred together previously in "The Killing of a Sacred Deer." 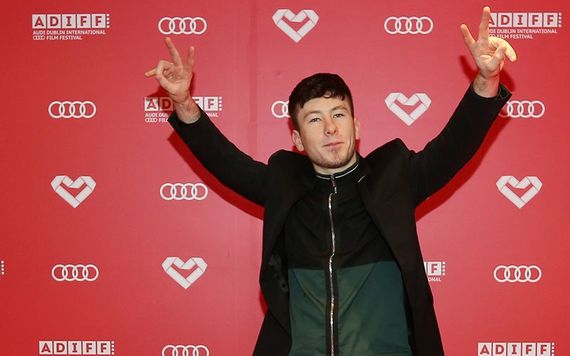 One person who will surely approve of Colin’s new look is Danny DeVito, who portrayed Penguin in the 1992 Tim Burton film Batman Returns.

“Colin’s a great actor. He’s a good friend of mine. I’ve known him for many years and I think he’s going to do a great job as the Penguin. It’s going to be really interesting to see his take on it,” DeVito said last year.

You can watch the first teaser trailer for "The Batman" here: