Colin Farrell features as Penguin, aka Oswald Cobblepot, in "The Batman," which opens in theaters today, March 4. 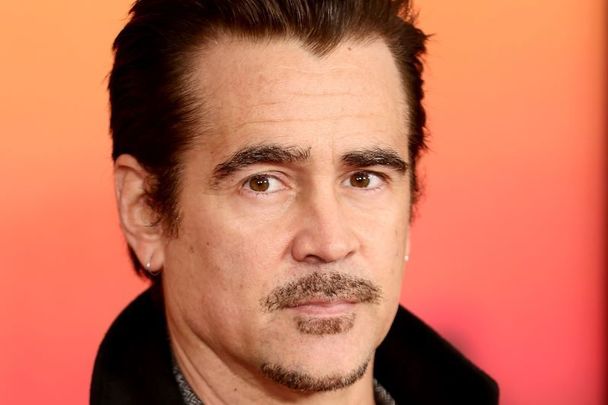 It's a busy month of March for Colin Farrell. He’s got two films opening on Friday – the sci-fi thriller "After Yang," and "The Batman," which sees Farrell co-star as the villainous Penguin, Oswald Cobblepot.

"The Batman" should clean up at the box office. And as we’ve reported before, Colin looks nothing like himself as Penguin thanks to makeup artists who spent up to four hours at a time transforming him into the ugly, pudgy menace. The get-up allowed Colin some privacy in the real world, and he took advantage of it.

“I went into Starbucks and I ordered myself a very un-Oswald drink, an oat milk latte with two stevia sweeteners.

"I got a couple of stares but only because it's such an imposing look,” he said during a recent interview with Collider.

Though Colin isn’t the main villain in the film and doesn’t have a whole lot of screen time in the nearly three-hour production, he’ll be donning his Penguin garb much more in the future as he’s starring in a new HBO Max series based on the character.

“We have to get into what made him the man he is. And also, it will pick up where this film finished off, I think. I think it’ll pick up a little short time after the last frame of this film,” Colin said.

Perhaps Penguin will smoke a cigar in the new series. Colin fought hard to use a cigar in "The Batman," but his request was denied.

“Big studios make big decisions around such things as the presence of cigarettes in films,” he told YouTube’s Jake’s Takes channel.