The Irish star is totally unrecognizable as one of the resident Batman villains. 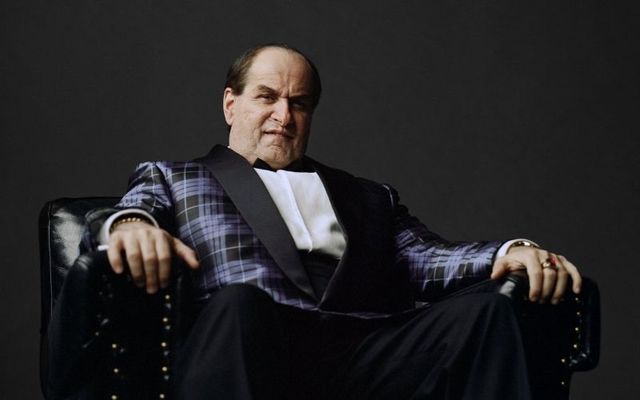 Promo shot of Colin Farrell ahead of "The Batman". Warner Brothers

As the March 4 release date for "The Batman" gets closer more info about the film is dribbling out, including sharper cast photos that really illustrate the transformation Colin Farrell went through to become The Penguin.

The Irish star is totally unrecognizable as one of the resident villains. He recently told the U.K. magazine Empire that the film’s director Matt Reeves was happy with the big belly Colin Farrell was sporting after a recent role in the North Water when he signed on for the film, but Farrell was adamant that fake flab would have to do instead of the real thing.

“Matt had seen the character as classically somewhat portly, rotund, whatever the word,” said Farrell. “I’d just finished The North Water, which I’d put on weight for, and Matt said, ‘You look great!’ I thought, ‘Well, f***in’ say goodbye to it because I’m about to hit the treadmill. I need to get my health back.’ So we explored other means of creating the physical character.”

Judging by the end result, the costume and cosmetic team did a great job and Farrell's incredible transformation promises a comic-accurate portrayal of the iconic character.

The Irish actor will star alongside Robert Pattinson (Batman), Paul Dano (The Riddler), and Zoe Kravitz (Catwoman) in the latest reboot of the iconic superhero.

Meanwhile, the North Water, a five-part miniseries focusing on a 19th-century whaling expedition to the Arctic, debuted on US tv last summer to positive reviews. The series is set to air on RTÉ on Thursday at 10:30 p.m.