Don Johnson, who played Sonny Crockett in the original "Miami Vice", said it was "a no-win situation for Colin Farrell. Because everybody on the planet identified me with that character.” 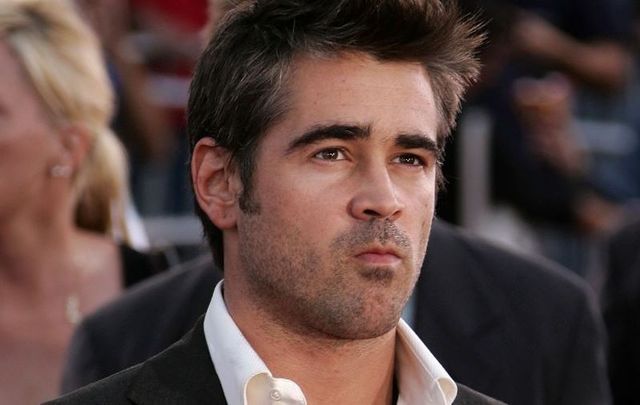 The movie version of the iconic 1980s crime drama Miami Vice, which starred Colin Farrell and Jamie Foxx, was a mistake, particularly for Farrell who played Sonny Crockett, the cop role made famous by Don Johnson.

So said Don Johnson himself in an interview last week with The New York Times. The 71-year-old star was promoting his new film Nash Bridges: The Movie based on another of his hit shows. But Colin Farrell’s turn in the 2006 Miami Vice film was doomed from the start, Johnson reckons.

“When (writer/director) Michael Mann was going to make Miami Vice as a movie, he didn’t call me, and I didn’t call him,” he says. “But I knew it was a mistake and a no-win situation for Colin Farrell. Because everybody on the planet identified me with that character.”

The Miami Vice film underperformed and scored so-so reviews, but it was hardly a disaster. It made $164 million at the box office off a budget of up to $150 million, and some recent reports suggest the flick has a cult following.

For Colin, though, the shoot brought all of his substance abuse issues to the forefront, and afterward, he immediately checked into rehab.

"By the end of Miami Vice I was just done," he said during an interview some years back with British host Jonathan Ross. "Basically, I'd been fairly drunk or high since I was 14. I was very drunk and high for 16 years, so it was a tough life change, and I was dying. I'm one of the lucky ones."

In 2013, a few years into his sobriety, Colin recalled to Irish host Ryan Tubridy, “It was interesting because I couldn’t remember a single frame of doing it. I was at the premiere and didn’t know what was happening next. But it was strange because I was in it.

“The movie was Miami Vice. The second it was finished, I was put on a plane and sent to rehab as everyone else was going to the wrap party.”

Those long-ago days are happily in the rearview mirror, and Colin continues to remain clean, sober, and extremely busy with his career.