The 2 Johnnies Podcast has revealed details of a serial catfish in Ireland that has targeted more than 40 men, including one of the podcast's hosts as well as a top GAA player. 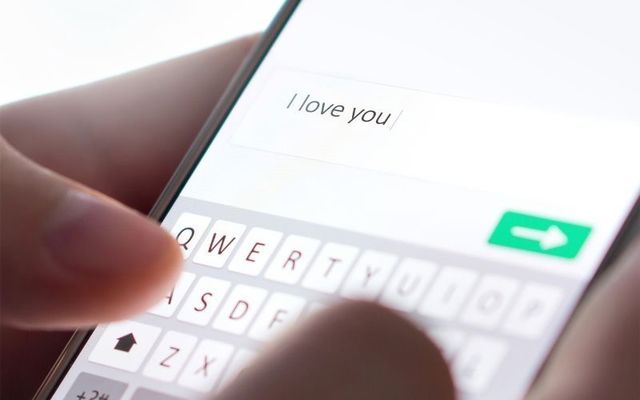 In a recent episode of The 2 Johnnies Podcast, co-host Johnny B shared his experience of being catfished by a woman on Instagram, changing the names of people involved to protect their identities.

He revealed that he began communicating with a woman named Cora O'Donovan on Instagram, adding that they quickly hit it off.

He said Cora had more than 15,000 Instagram followers and that the pair exchanged countless voice notes and text messages.

She told him that she used to date a well-known GAA player and had a number of mutual followers, leading Johnny B to believe that she was authentic.

However, Cora always provided excuses whenever Johnny attempted to meet up with her, including the death of a family member.

Eventually, Cora arranged for Johnny to meet up with her roommate Nicki instead.

Feeling slightly put off, Johnny B decided to do some detective work and tracked down the GAA player who had allegedly dated Cora in the past, only to discover that he had gone through the exact same thing.

Johnny told the podcast that he believes that Cora's roommate Nicki is behind the "Cora" account. He said he rang the woman to accuse her of catfishing him but that she wholeheartedly denied all accusations.

The story doesn't end there, however.

After the 2 Johnnies initially shared a shortened version of the story at Dublin's 3 Arena last month, a woman named Muireann got in touch to say that the Cora account had been using her photographs and told the duo that she had discovered who was running the page.

However, the 2 Johnnies had previously worked really hard to uncover the culprit behind the Cora account and were thus suspicious that Muireann had managed to solve the mystery so quickly. They now believe that the Muireann account is another fake account run by Nicki.

In part two of the riveting podcast, the duo revealed that more than 40 people, including GAA players and famous media personalities, had been catfished by the same account since 2014.