The 2 Johnnies Podcast in Ireland is promising a third installment of their 'GAA catfish' saga as more than 100 people have come forward claiming to have been directly targeted. 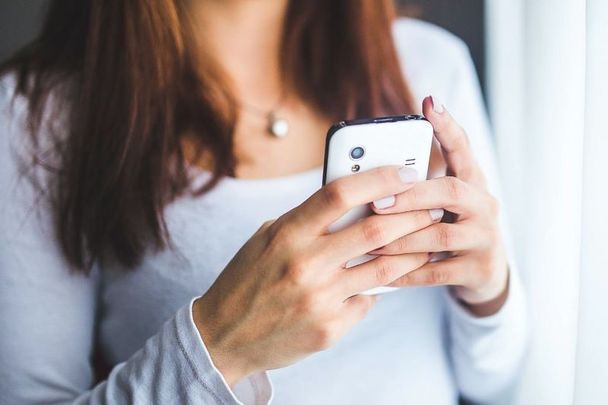 The 2 Johnnies Podcast - which is making headlines across Ireland in recent days for its shocking ‘GAA catfish’ story - has confirmed that there are even more stories coming.

“There will be a part three,” co-host Johnny Smacks said on May 30 in the latest episode of The 2 Johnnies, which is the #1 podcast in Ireland as of Tuesday.

“Just to summarize, we’ve had over 100 people directly contact us with their horror stories of this catfish," he added.

“We can confirm over 100 men have been catfished by this person," co-host Johnny B, himself a target of the 'GAA catfish' said.

The co-hosts said they are not including "hearsay" and that the earliest catfish incident they've learned about so far kicked off 12 years ago in 2010.

As the shocking story continues to spread, the co-hosts urged fans not to believe everything that is being circulated online and on WhatsApp, warning that the slightest change in detail could discredit the whole story.

“It’s gossip to you, but it’s other people’s real lives,” Johnny B said, noting that listeners do not need to know the identities of those involved.

"We're not releasing the identities because we're protecting the people involved,” Johnny Smacks said. "They are real people and their mental health has to be taken into account here as well.”

Johnny B added: "And the people who have contacted us have been good enough to share their story on the basis that we keep them anonymous."

The so-called “GAA catfish” story has captured the attention of Ireland in recent days after co-host Johnny B shared his own experience of being catfished by a woman on Instagram in the May 16 podcast episode "The GAA Catfish."

He revealed that he began communicating with a woman named Cora O'Donovan on Instagram, adding that they quickly hit it off.

He said Cora had more than 15,000 Instagram followers and that the pair exchanged countless voice notes and text messages.

She told him that she used to date a well-known GAA player and had a number of mutual followers, leading Johnny B to believe that she was authentic.

However, Cora always provided excuses whenever Johnny attempted to meet up with her, including the death of a family member.

Eventually, Cora arranged for Johnny to meet up with her roommate Nicki instead.

Feeling slightly put off, Johnny B decided to do some detective work and tracked down the GAA player who had allegedly dated Cora in the past, only to discover that he had gone through the exact same thing.

Johnny told the podcast that he believes that Cora's roommate Nicki is behind the "Cora" account. He said he rang the woman to accuse her of catfishing him but that she wholeheartedly denied all accusations.

The story doesn't end there, however.

After The 2 Johnnies initially shared a shortened version of the story at Dublin's 3 Arena last month, a woman named Muireann got in touch to say that the Cora account had been using her photographs and told the duo that she had discovered who was running the page.

However, The 2 Johnnies had previously worked hard to uncover the culprit behind the Cora account and were thus suspicious that Muireann had managed to solve the mystery so quickly. They now believe that the Muireann account is another fake account run by Nicki.

In the follow-up "GAA Catfish Pt. 2," the duo revealed that more than 40 people, including GAA players and famous media personalities, had been catfished by the same account since 2014.

Johnny Smacks said: “Here’s the thing. This is something that you see on 'Catfish' the television show and you think ‘that only happens in America’.